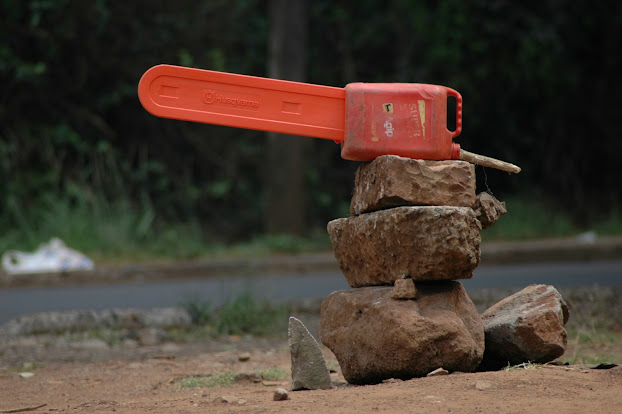 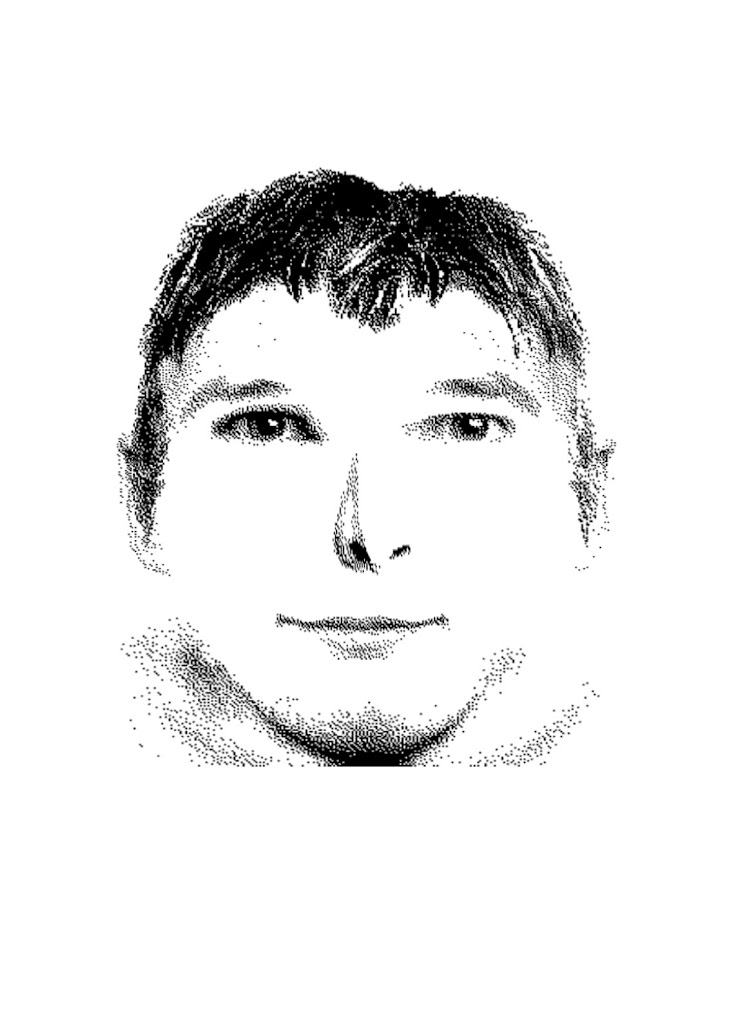 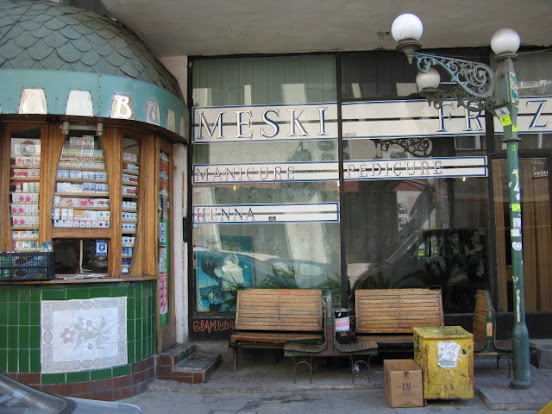 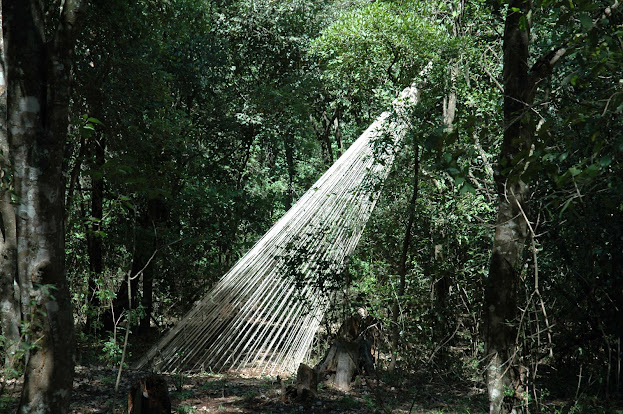 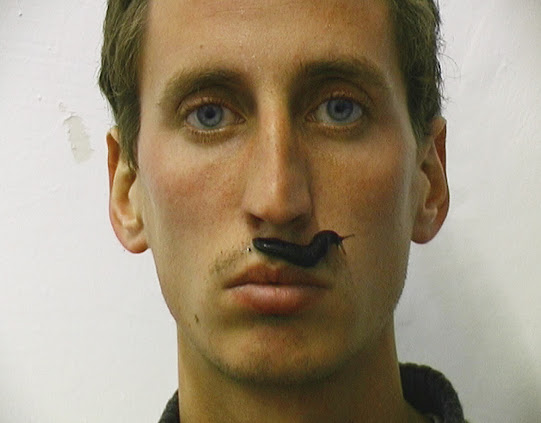 A grassroots media collective based in Mathare, Nairobi (MORE)

There is an old black and white  photo of Grand Central Station in New York in which shafts of light stream through large windows on the side of the building illuminating the enormous central atrium and the dwarfed figures standing there. The light seems so tactile, almost as if it has a three dimensional form. Walking in the forest I notice a similar phenomenon. I tried using sisal string to give the insubstantial light a concrete form (MORE)

Prosthesis as a metaphor. In many ways the Nazi period is treated as an extension on top of the German ‘body’; there is no organic connection between this and the rest of German history. Exploring possible forms to express this uneasy relationship between different pasts I became interested in the power of the Hitler moustache as symbol for this period. The video is an attempt to investigate these concepts of organic connection and legitimacy. (MORE)

From 06.09.06 until 11.09.06 for 6 hours a day I sat on a bench in Kuznicza Street in Wroclaw. I wanted to see whether, for that small section of the city, there were patterns/routines that I could identify, and try to learn them, as one would learn a song. However I soon realized that by merely being in the space for extended periods of time I began to attract people’s curiosity. I began to feel that it was in fact me that was being observed (MORE) 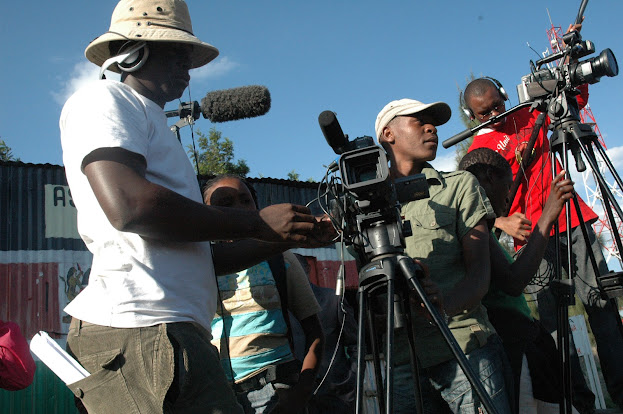