This emerged as a major theme in many Nollywood films. End of the Wicked sold hundreds of thousands of copies. Africans all over the continent identity with the stories and the characters represented in Nollywood. It is the dominant media presence on the African continent. These two very different media images, of Hollywood and Nollywood, exist independently of one another. But what would have happened if they had connected? What if, like ancient fables, they had fused with one another, cross-fertilised and mutated into something very different.

EMEKA
Emeka is an imaginary director. Emeka is our collective imagination. Emeka is an outsider in the Nollywood scene. He tries to find a copy of ‘Out of Africa’. But in this past, the film has been banned. All Emeka can find is one minute of footage preserved as still images. But, before he can watch it, it is destroyed, shredded before his eyes by the international regulatory body, The Anti Cliche Police (ACP). Emeka spends weeks re-assembling one minute of film. Piecing together 1440 shredded stills. He watches it over and over again. He decides to remake ‘Out of Africa’, to re-imagine it as a Nollywood film.

RE-IMAGINING OUT OF AFRICA (in production)

1985
In 1985 the Ethiopian famine, which claimed hundreds and thousands of lives. It was the first live TV broadcast of an African humanitarian disaster.The pictures of malnourished children still haunt the Northern imagination of Africa today.
1985 was also the year of the Hollywood film ‘Out of Africa’. A love story between two Europeans set in colonial Kenya. It represented Africa as a space of excitement, for Europeans. Africa as backdrop, in which Africans played a marginal role.The film won 7 Oscars.These two narratives fundamentally shaped the way the North has imagined Africa over the last 30 years. It is a story of a suffering continent in which Europeans have adventures and Africans have no agency. This era is finally coming to an end.

In 1992 Kenneth Nnebue, a Lagos electronic merchant, shot a film and put it onto blank videocassettes. Living in Bondage, the story of a man struggling to make it in Lagos,was a huge success, selling over 500,000 copies. This is credited as the birth of Nollywood. The following year Helen Ukpabio produced and starred in End of the Wicked staging Christian beliefs against traditional African religion. 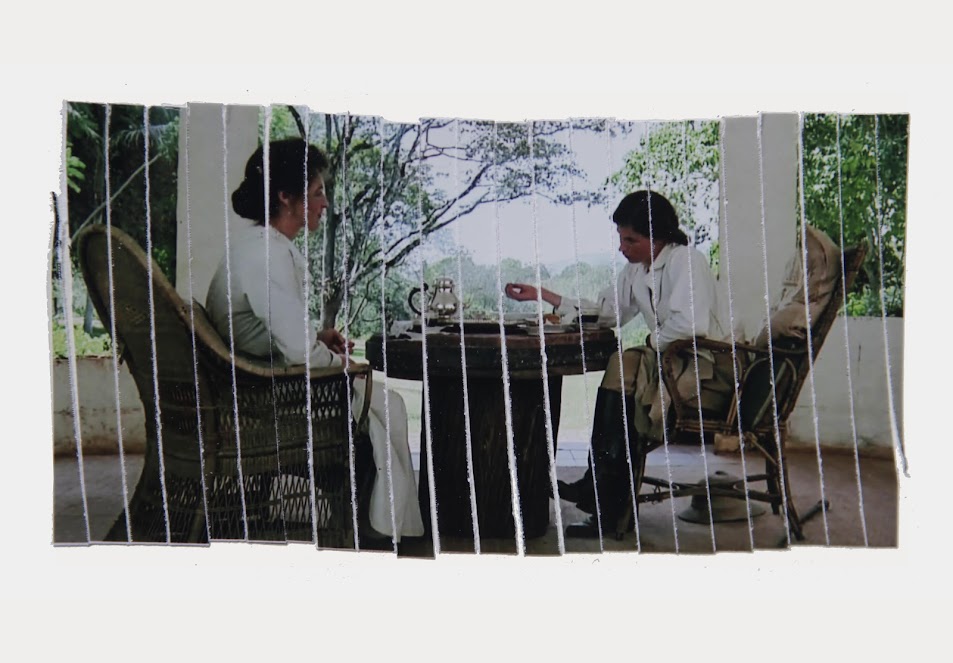 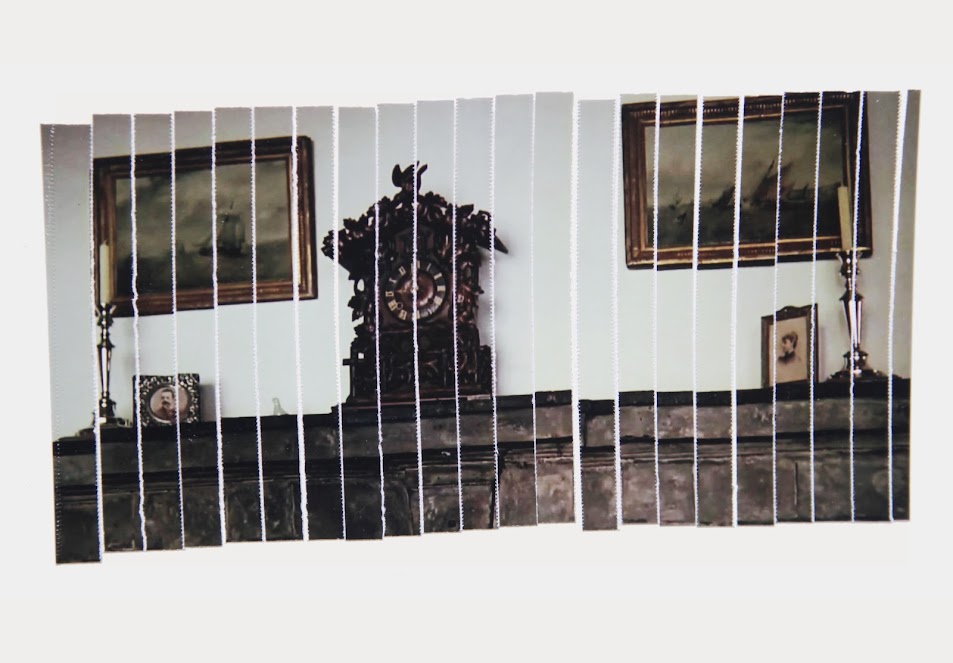 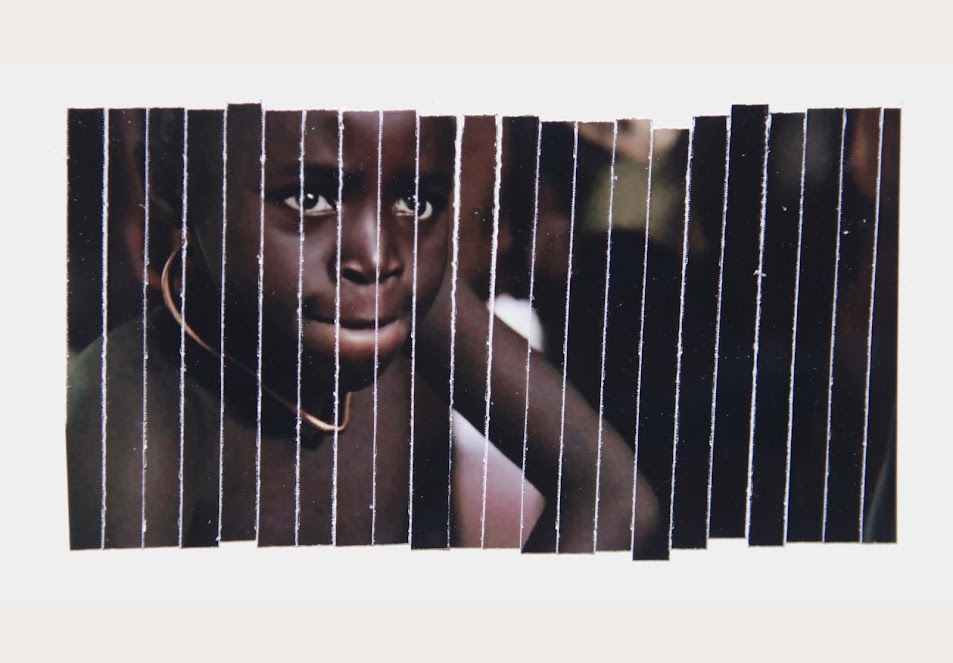 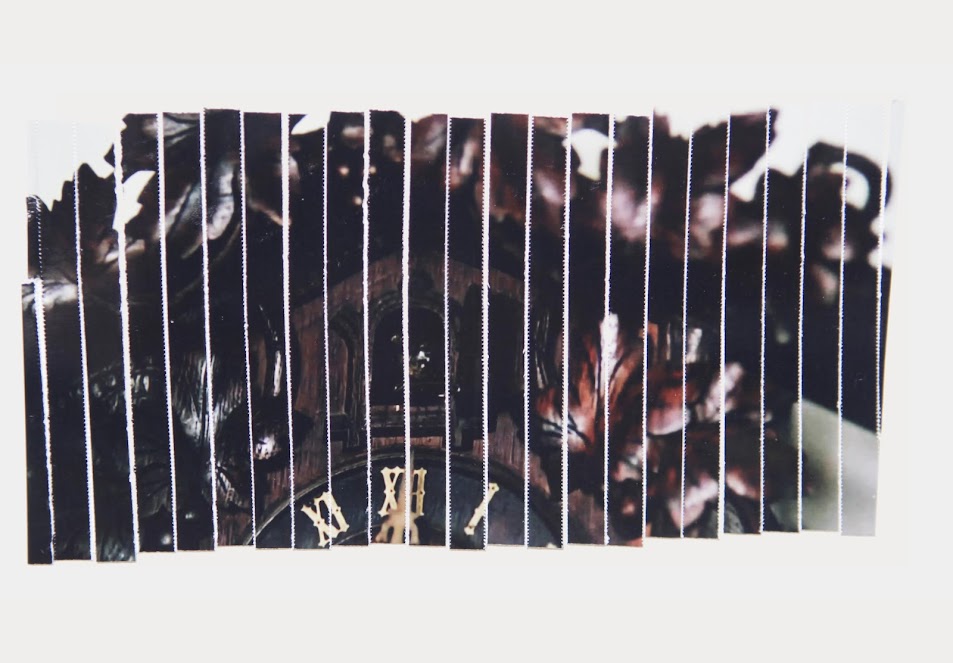 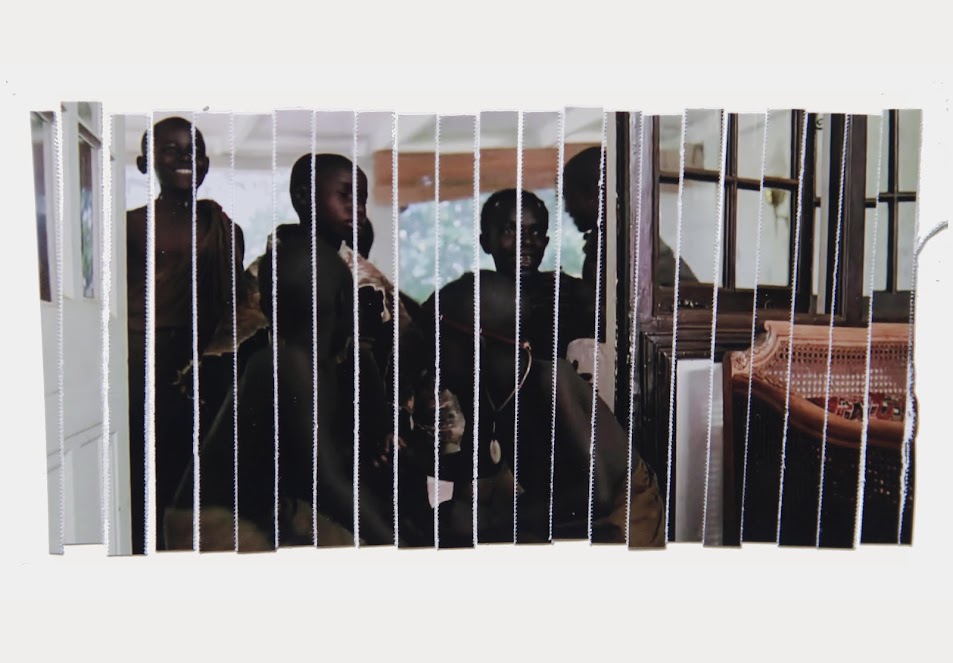 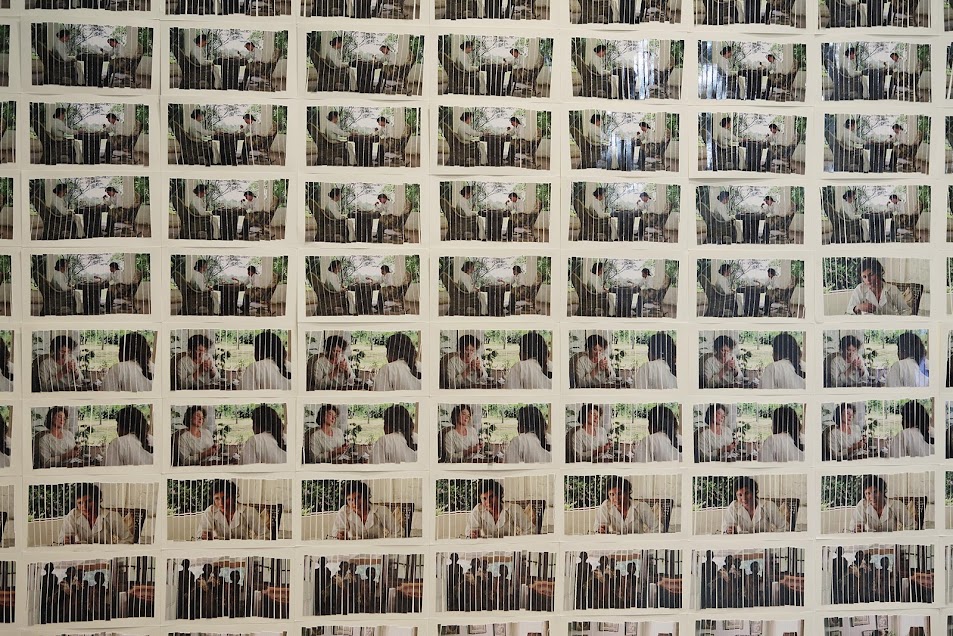 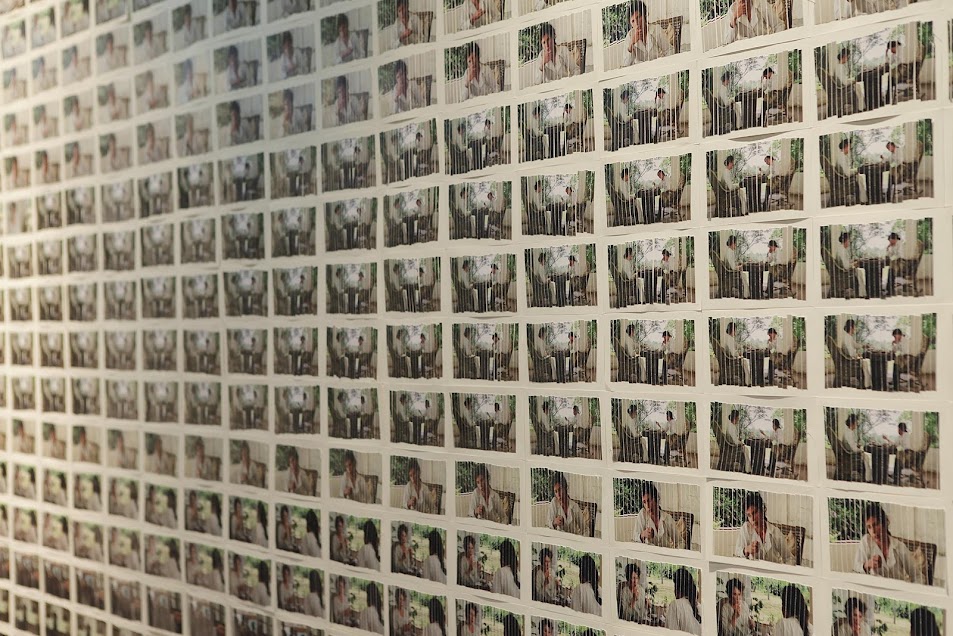 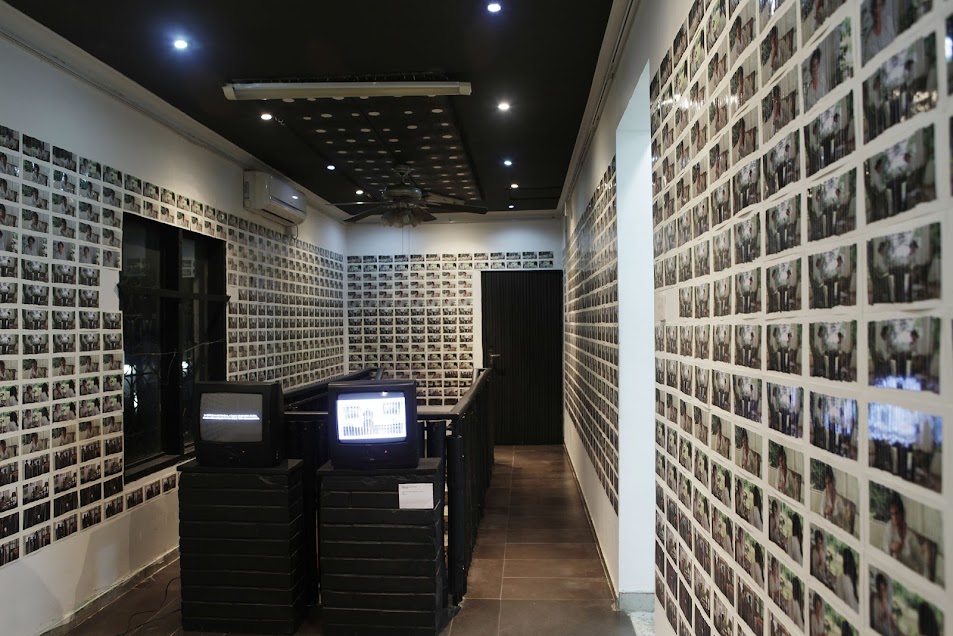