SLUM-TV is based in Mathare, a slum of 500,000 people in Nairobi. We produce and distribute local, grassroots audio-visual material. The form of the material ranges from documentary features produced by local citizen journalists, to drama and comedies produced by youth drama groups. The content however, is focussed on the local context, dealing with local issues through these varied strategies.

The material is then collated and screened on a monthly basis in public space in Mathare. Thus it functions like a ‘newsreel’ and affords the slum dwellers with a form of local news. Having been screened locally, the content is then uploaded onto the website, which functions both as an archive of this oral history and a means to access a secondary, international audience.

The slum features in the mainstream media almost specifically within the context of violence. SLUM-TV strives to provide slum dwellers with a form of self-representation so that they can begin to tell their own stories and offer a more nuanced, multi-faceted and accurate portrait of slum life.

At the core of this project is the aim to develop an audiovisual format that covers important cultural, social and political issues in Kenya and later within the African region. Whilst at the moment we are screening in public space, the distribution strategy for 2008 is to begin to use the existing ‘pirate cinema’ network that covers the whole region. SLUM-TV will then be distributed on VCD format throughout these existing channels.

Anticipating the future when slum dwellers will have cheaper and better access to the Internet, we will also make it possible for SLUM-TV locally to build a Website to serve as a kind of “YouTube”, linking different SLUM-TV Units worldwide, and producing a digital space for communication and exchange of experience.

SLUM-TV maintains connections with a network of New Media activists. Concurrent with our monthly production of ‘newsreels’, we host six-monthly workshops, offering specialist training in a variety of new media strategies, ranging from media hacking to open source editing. 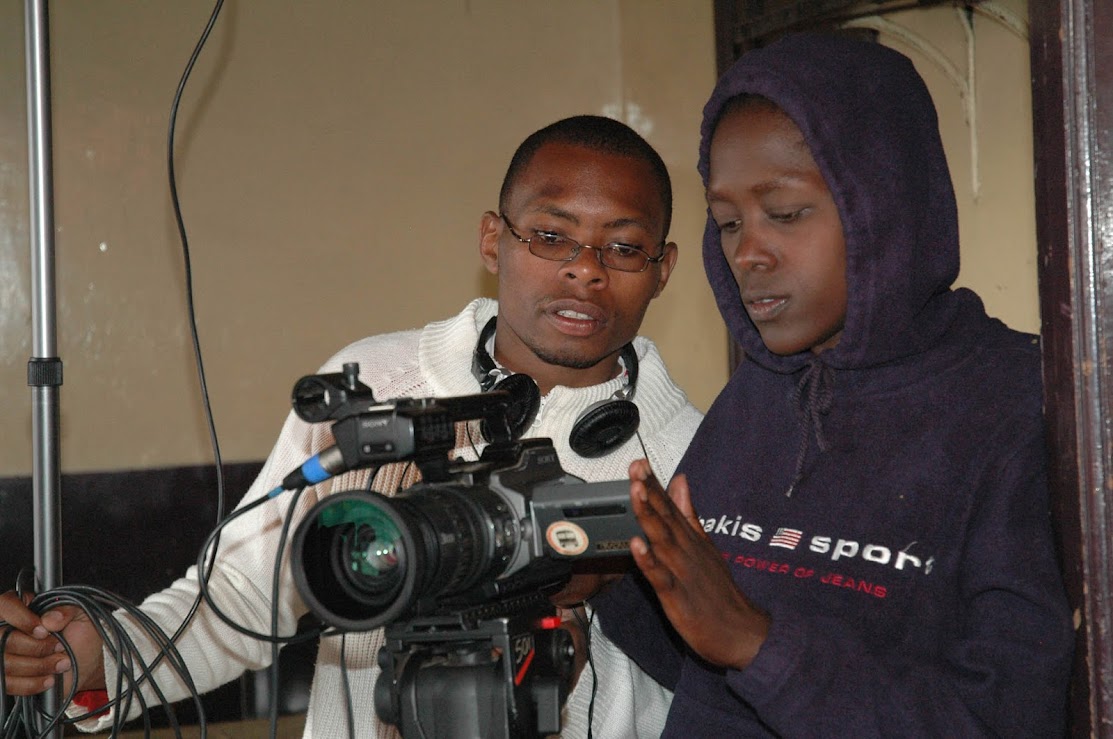 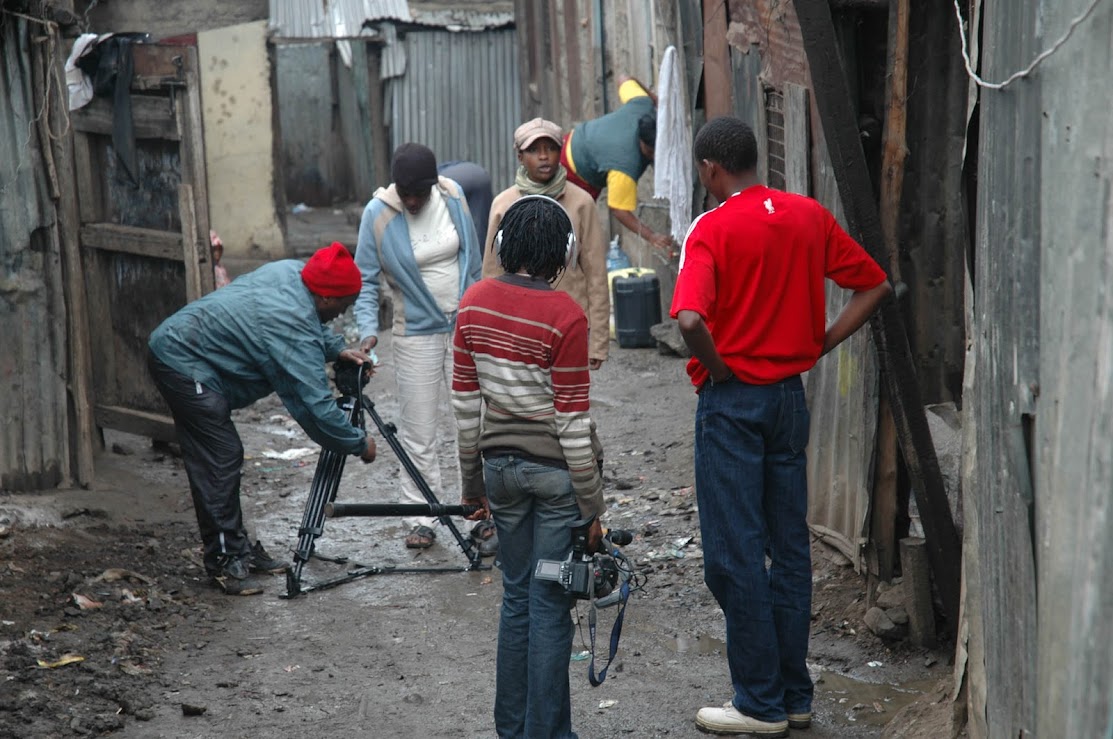 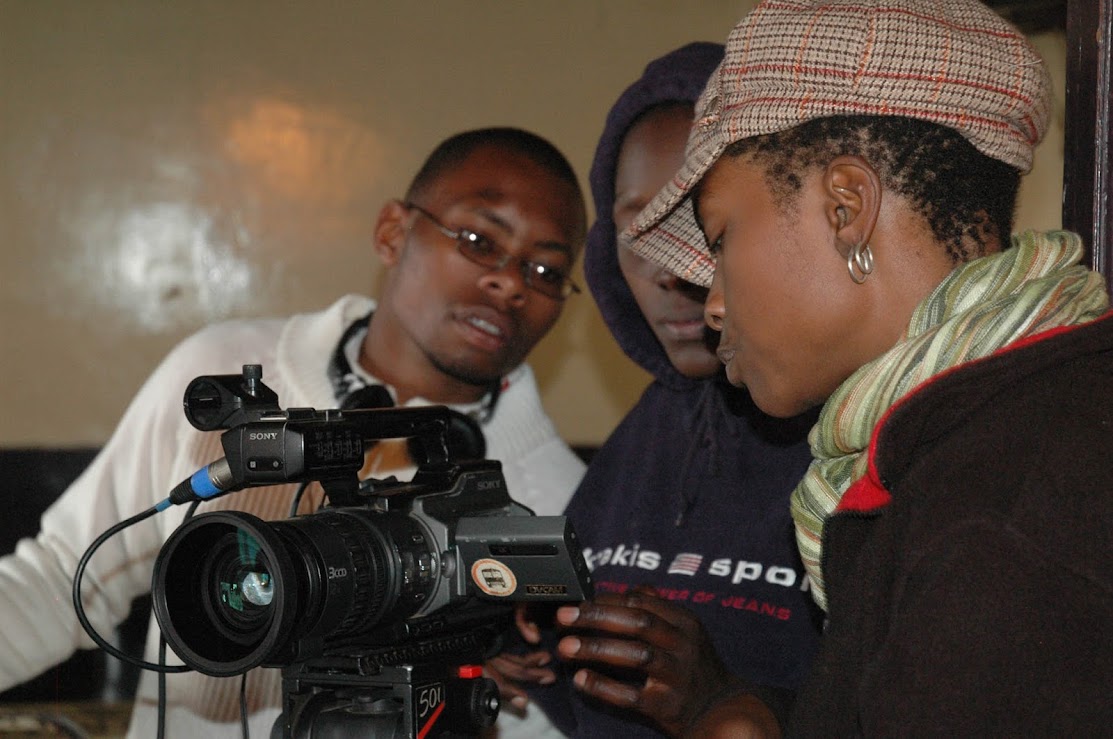 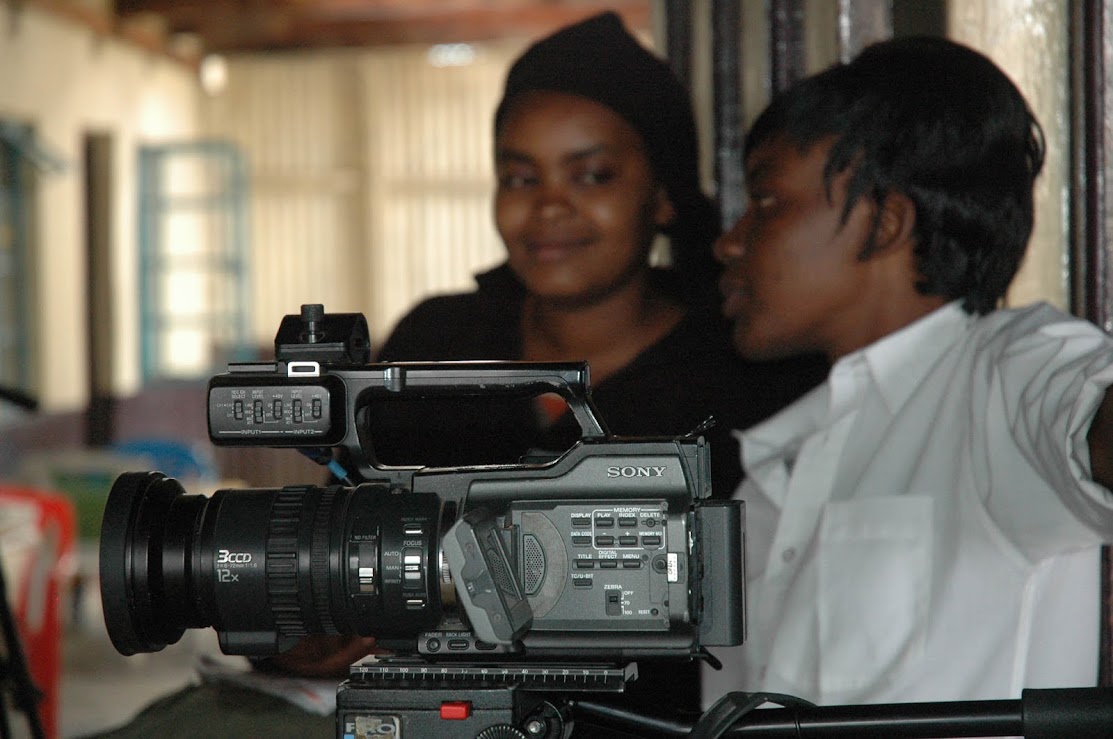 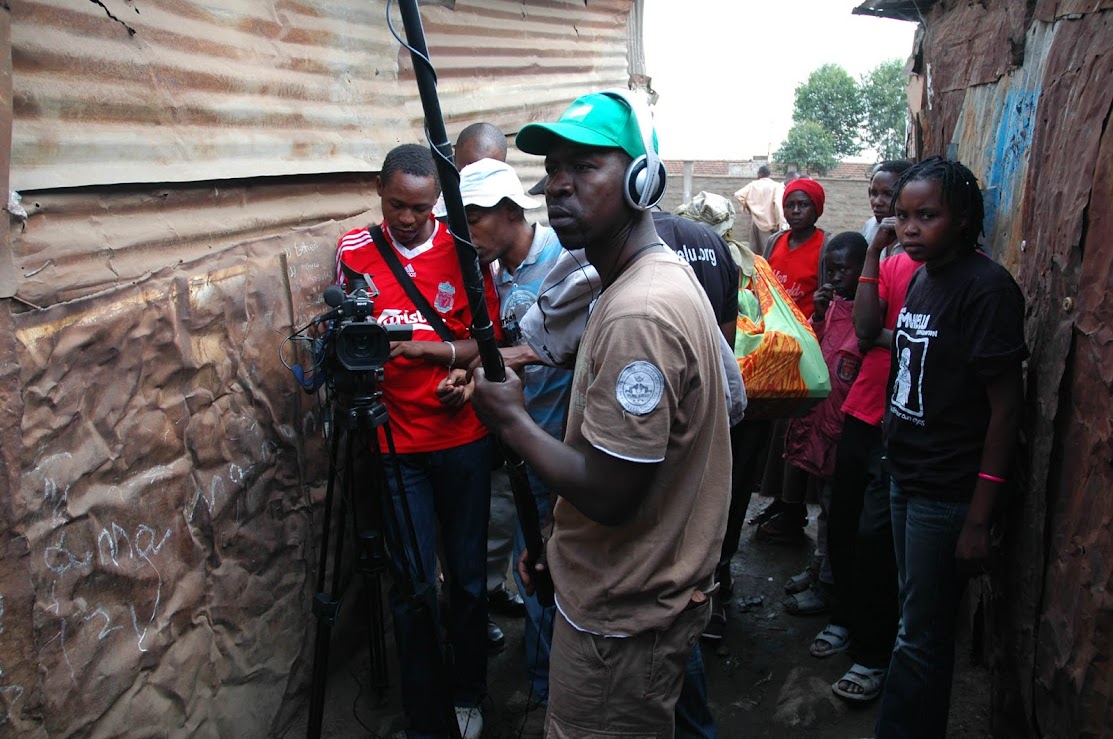 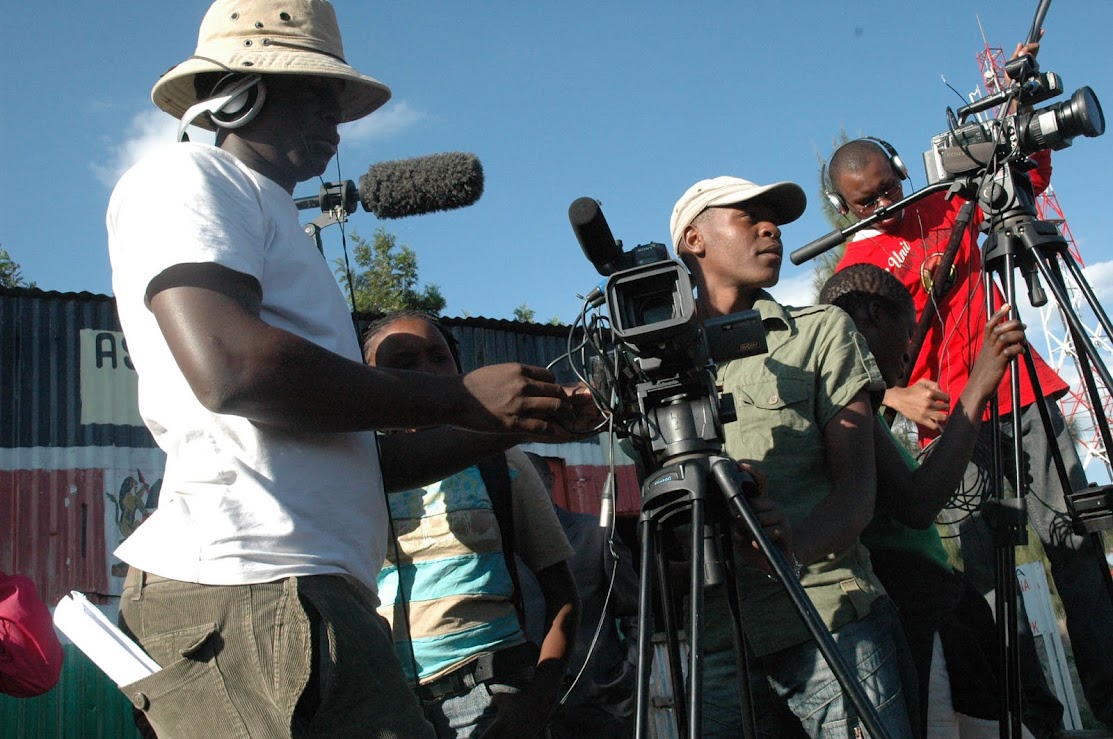