conducts services in the synagogue and leads Torah study sessions with a group of Rabbinical students.

'Once upon a Time' (2013) is a 4 channel video installation which features interviews with 4 of these Rabbinical students. Whilst of course, each narrative is highly personal and very individual there is a certain coherence that emerges accross all four stories. On the one hand, their seems to this quest for a belief system that makes sense in an almost pragmatic, everyday way, but on the other hand their is this powerful feeling of the existential nature of religion and of the spiritual resonance that Judaism has for these individuals.

ONCE UPON A TIME (with Marcel Odenbach)

In 1919 the Ugandan chief Semei Kakungulu circumcised himself and his family and declared them to be Jewish, hence founding the Abayudaya, the Ugandan Jewish community centred around Mbale, in East Uganda. The community still exists and is one of a handful of African Jewish communities that are not Jewish through a hereditary connection to Israel, but through choosing to adopt a Jewish practice and belief system.Whilst in the 1920s the community followed a kind of syncretic form of Judaism, mixing the Old and New Testament together elements from pre-Christian belief, the practice soon became aligned with mainstream Jewish customs. Today the community of approximately 3000 has an ordained Rabbi who 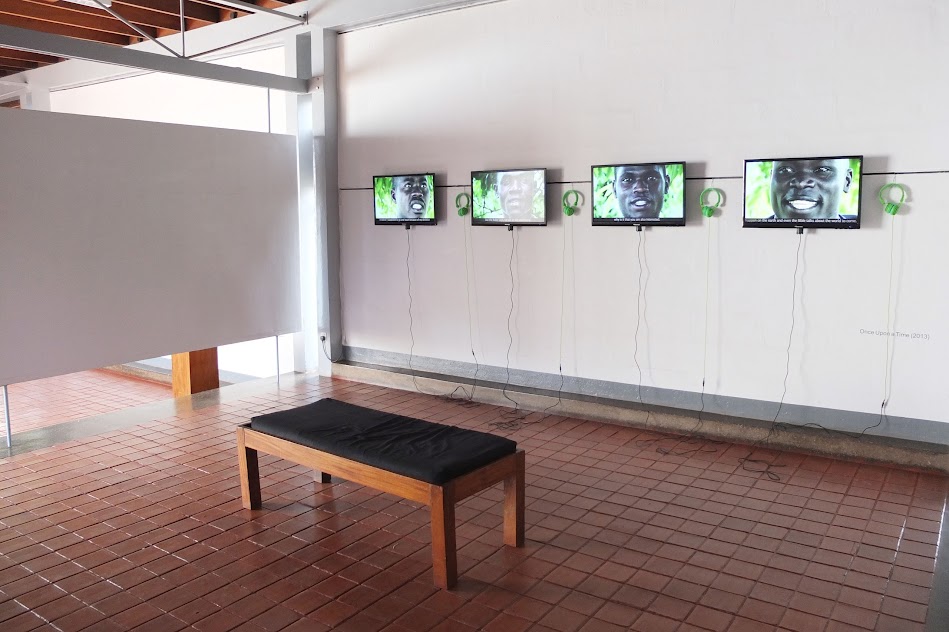 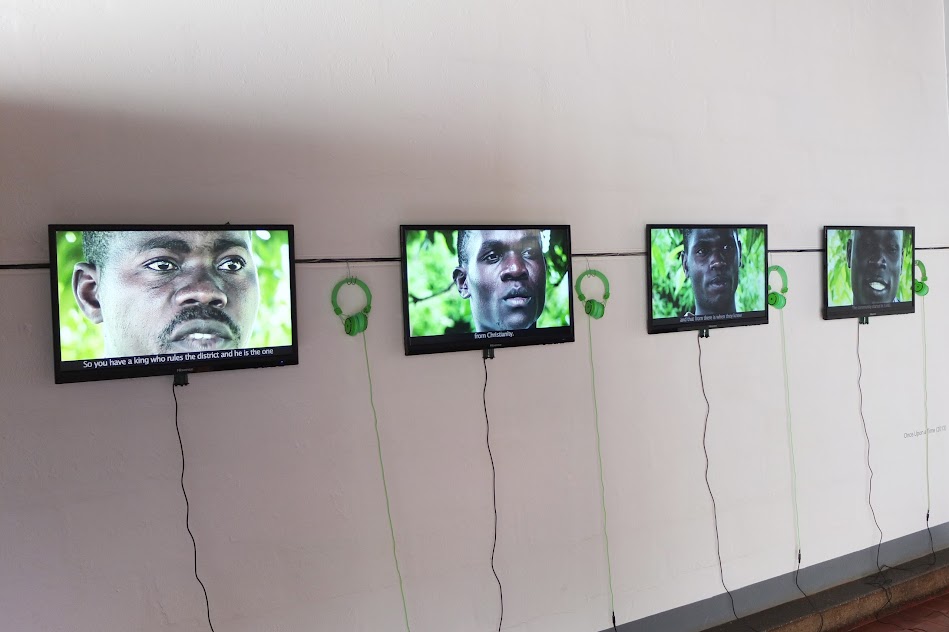 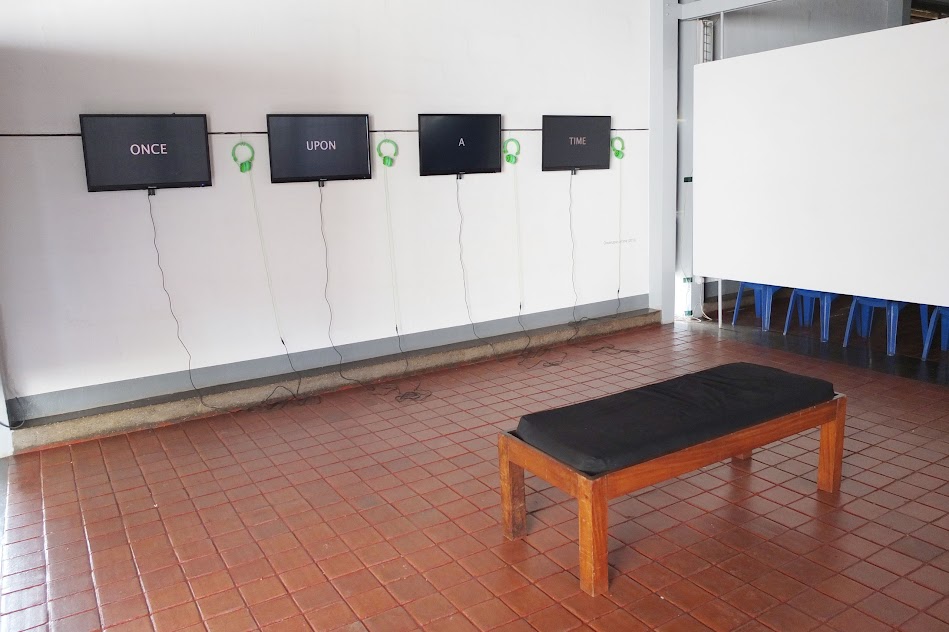 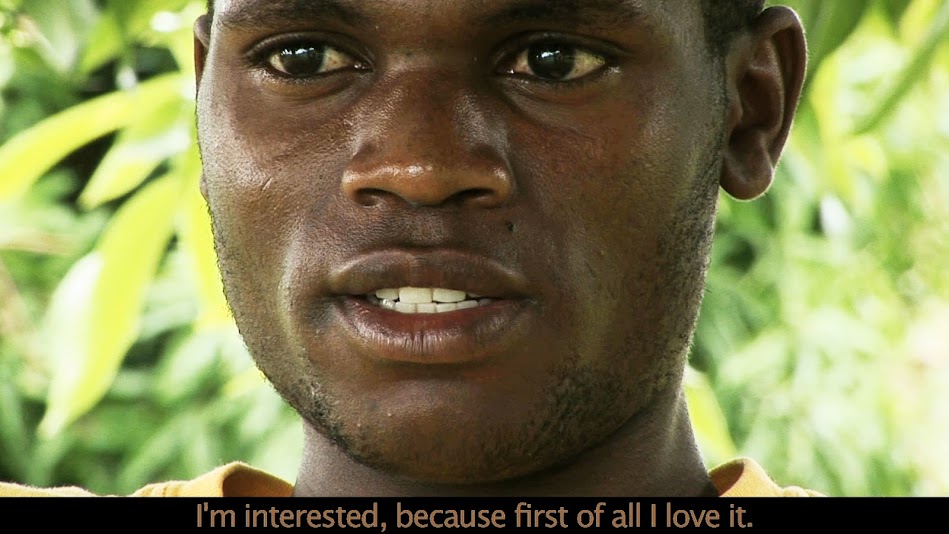