I’m interested in trying to take photos which are enigmatic and difficult to attribute one single meaning too, but which nonetheless address a specific, real and existing situation. To do this with expected and understandable images often seem to result in claustrophobic images that seemed to restrict the viewers' imaginative space. But perhaps working with ambiguous images, images which have a range of possible meanings, can open up this process of how the image is received. Rather than directing viewers into one way of reading, the idea is to trigger a dynamic relationship with the photos; a relationship in which the stories and environments presented can be both actively imagined and experienced.

DEAD INSECTS IN MY PARENTS POOL

At first glance they seem almost like scientific specimens, removed from any obvious environment, carefully and obviously composed. However, when contextualised by the title, the idea is that they start to tell a story, to document, albeit somewhat obliquely, the context of having water in a country where many people do not. It is both tragic, but also absurd, that in Kenya many people do not have enough water to drink yet some have enough to fill swimming pools with. Rather than tell this story through images of drought and opulence, I focussed on drowned insects in a pool. I try to explore this wealth chasm using strategies of irony and scale; the insects, but to also acknowledge my own presence within the context; the title.

Are these documentary photos? On the one hand, I would say yes; they are the result of a careful observation of an environment and are images that document specific dimensions of that world. On the other hand, the relationship between these images and the context they refer to is certainly tangental. 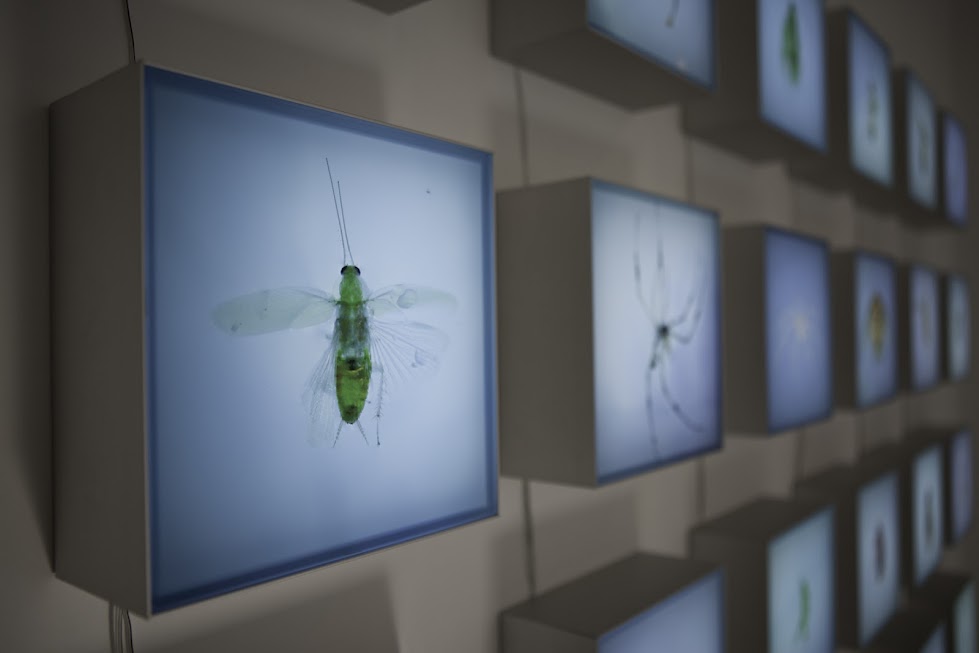 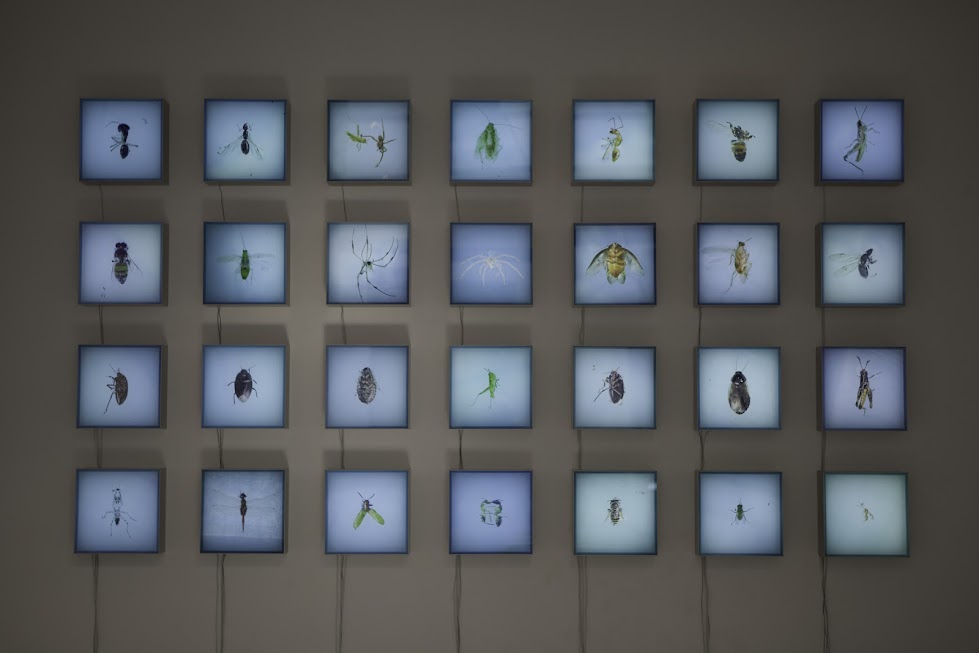 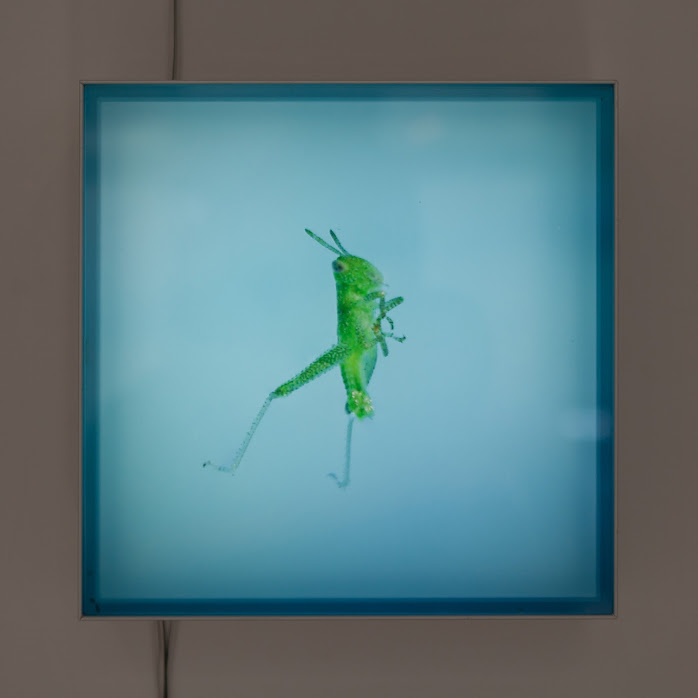 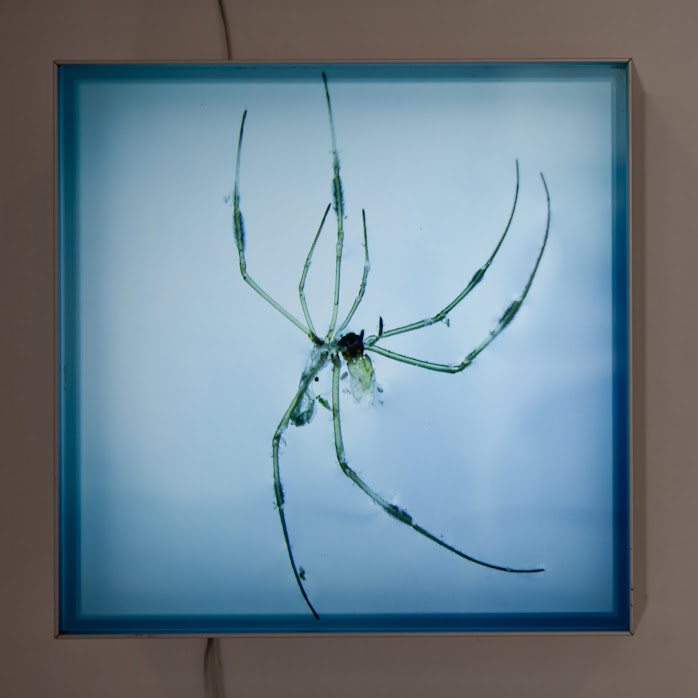 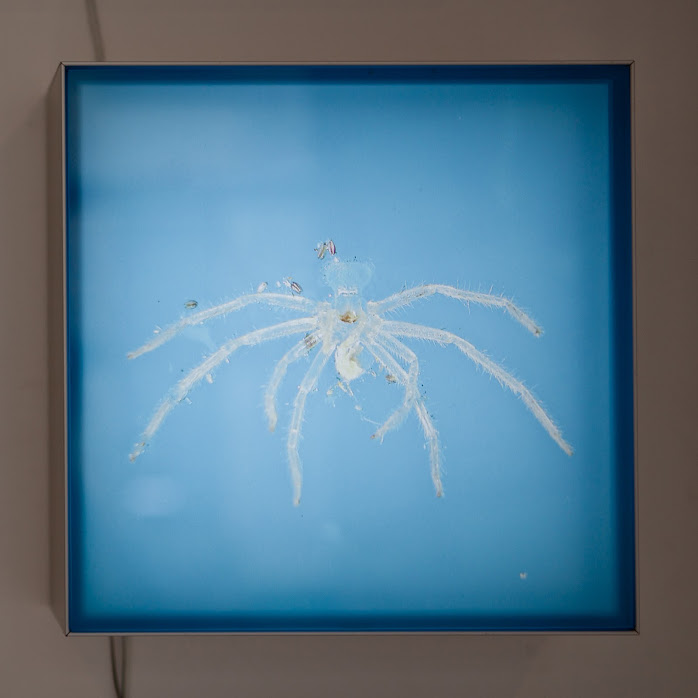