But what do these facsimiles mean, and what is their relationship to the original? This idea of digital replication suggests new positions in the debate on repatriation. For the artists these empty and uncanny replicas seem to function as memorials to an absence, rather than substitutions for an original.

Alternatively, returning the originals can be seen as an attempt to re-establish a relationship and make the past invisible. Through exhibiting a replica something else happens: the replicas become a place holder and allude to a blank space, to a historical break, a zaesur.

Although Letter to Lagat is on the one hand a parable about ownership and loss, on the other hand it is about a very real historic-political relationship between Europe and it's former colonies. The book is a speculation about what it means to possess these objects and what their sudden vanishing would leave behind.

LETTER TO LAGAT (with Simon Rittmeier)

The book is the beginning of an exchange of letters with the National Museum in Nairobi (Kenya). The conceptual starting point being the imaginary, sudden disappearance of a collection of African art and Ethnographica from a European institution. The place that acted as a stage to enact this imagination, is the Iwalewahaus a space for modern and contemporary African art located in Bayreuth, Germany. The institution and collection recently vacated the building, leaving it empty, yet full of traces. The floors of the empty archive rooms speak of more than three decades of collecting history, showing running paths of employees and the former locations of cabinets and showcases.

Letter to Lagat is an artist book which meditates on the power of objects in Postcolonial collections of the Global North. Are objects agents of their own movement? What are the implications of the increasing verisimilitude of digital reproductions? By gathering and analysing the traces the objects left behind the artists managed to produce replicas of the lost works of art. 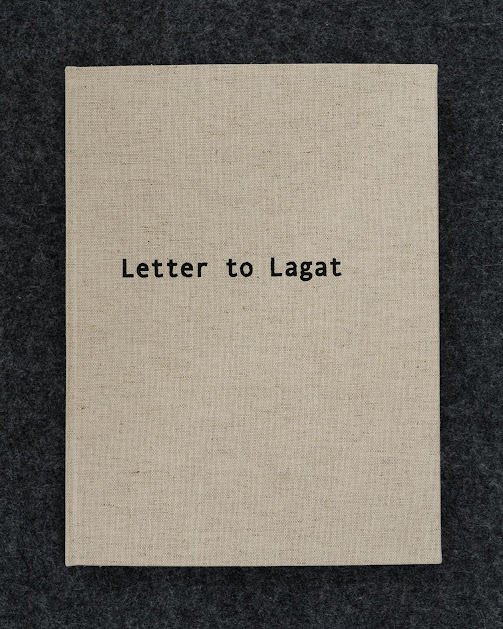 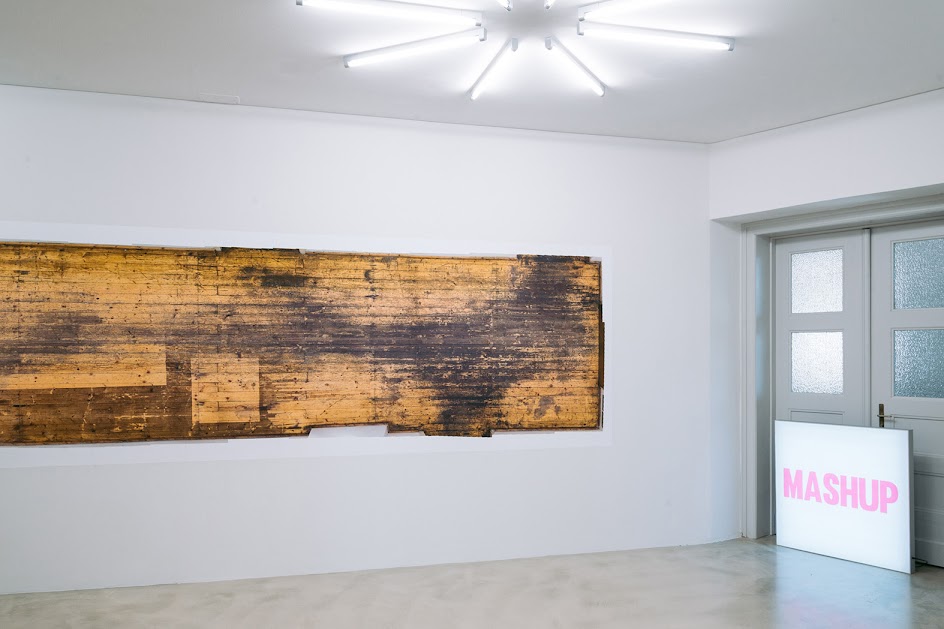 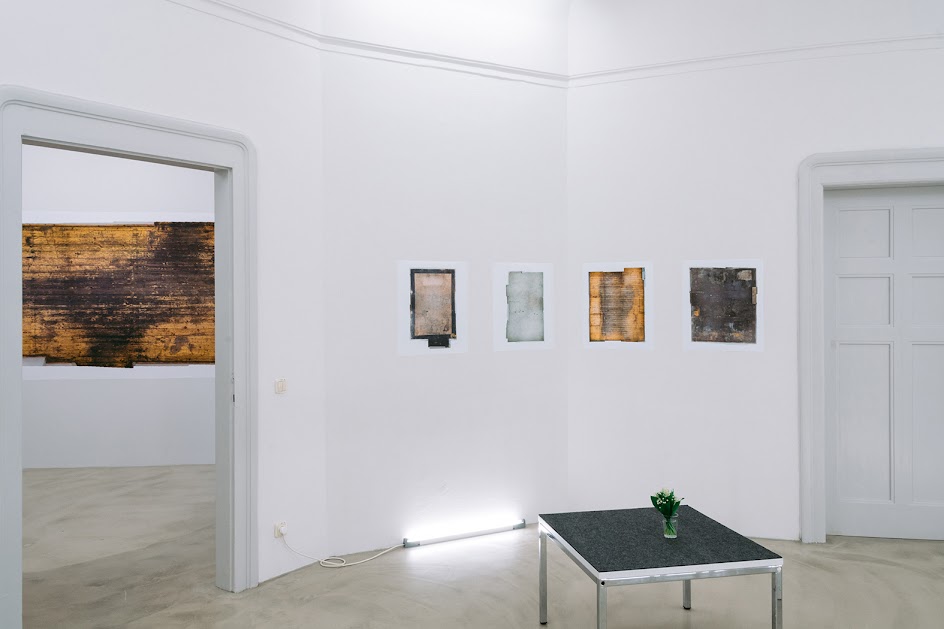 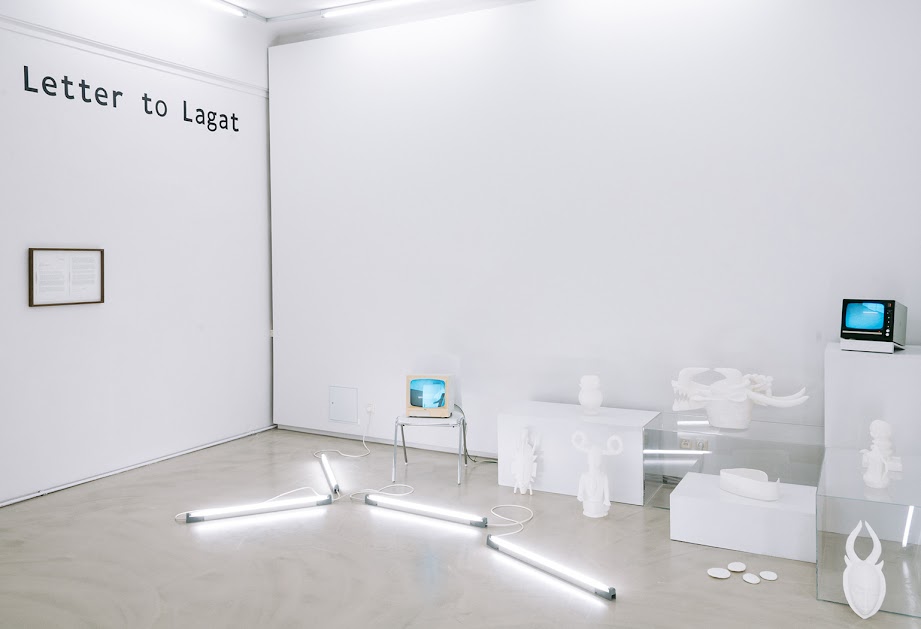 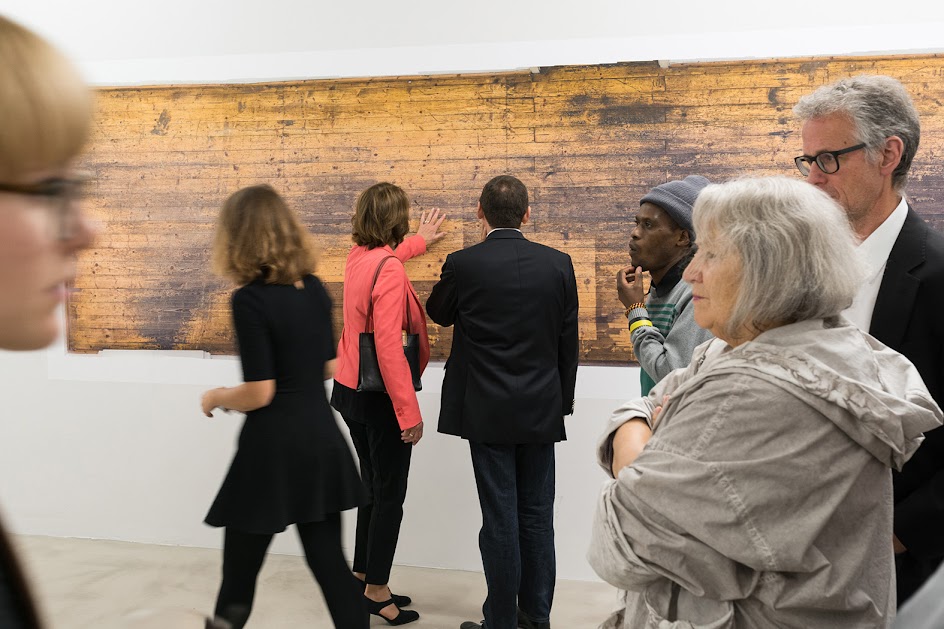