course these things never disappear, they're like tattoos you never asked for, but they do fade into the background for a while. In the foreground are bikes, bike talk, bike stories, bike parts. If subcultures are a new vernacular, then bazes are like small utopias, dotted throughout the city, where you can dream your dream with like-minded people, and film it, and share it.(2)

The clip of the two guys hanging behind a lorry was shot, whilst riding, by Ken Mlambuzi. This clip was shared thousands of times, not online, but by bluetooth. Phone to phone to phone to phone, the clip travelled the underground network of the bike scene in Nairobi. It's a bit like Samizdat, the forbidden books of Soviet Russia; when one person got hold of an illegal book, they would photocopy it, this copy would then be copied, and that copy would be copied. Powerful ideas spread virally, decades before the internet. What is interesting about the bluetooth underground network, is that it cannot be monetised and cannot be surveilled, the underground can stay underground.

But this does not sound very inclusive, does it? Surely this is another way of dividing people into separate groups? True, but these are networks of affiliation, which you can chose to join, not like the old identities which were chosen for you. What we are trying to evoke here is a future in which bazes become hubs for a rich and textured tapestry of new, open and evolving subcultures. This baze of the future is a space of talking, producing, filming and sharing, a mix between a shrine, an edit suite and a satellite. Although really we are staging a future which actually already exists.

We have to end with some really sad news.  On the 9th December 2016 our friend and brother Kena was killed by a car whilst cycling home. He was the kindest, most enthusiastic, positive guy, full of light and laughter and a real inspiration to many bikers in the city. Our thoughts are with his family. This project is dedicated to him.

THE BIKE GANG (with John Kamicha)

What does a film about biking in Nairobi look like? Maybe the traditional way would be to do many interviews, have a film with lots of 'talking heads', edited with film footage of people cycling around the city as a visual backdrop to these interviews. But these kind of films can tell you lots of information, without actually saying anything. We decided to do things a little bit differently.

The eye is more sensitive to light not in the centre, but at the periphery of its vision, so if you are looking for a very faint star at night, it is best to look from the corner of your eye, not straight on. There is a technique that astronomers call 'indirect vision' and was an inspiration to us in how to tell this story (1). Our idea, was to tell the story, or a story, of biking in Nairobi, indirectly, through the anecdotes that bikers tell each other. We selected 4 stories from the many that we've heard over the last 2 years, because they seem to capture something indescribable about why people bike.

Why anecdotes? Well, as much as a project about bikes, this is a film installation about belonging. It seems to us that in the last few years in Nairobi, our friends, us, people we know, and people we don't know, have got into bikes in a big way. Bikes have become one of those things people identify with, and identify by. Its great to see, and be one tiny part of, the evolution of a whole new Nairobi subculture; language, habits, customs and style.

It is true that Nairobi has always had subcultures but these have not always been visible, represented, or self-represented, all of which are increasingly normal in a city of networked smartphones. Nairobians have more and more options of what they are into and how they show it. It seems to be increasingly obvious that who you are is not one single thing. Traditional, inherited identities like gender, ethnicity, religion, these will always be important...sometimes, and in other times and other contexts, adopted identities, what you yourself have decided you want to be, will be much more significant.

Take for example the baze, see when you're at a bike baze, for example Off-Road Baze in Gethu, the most important thing is bikes, obviously. Where you come from, what you look like, how rich or poor you are, of 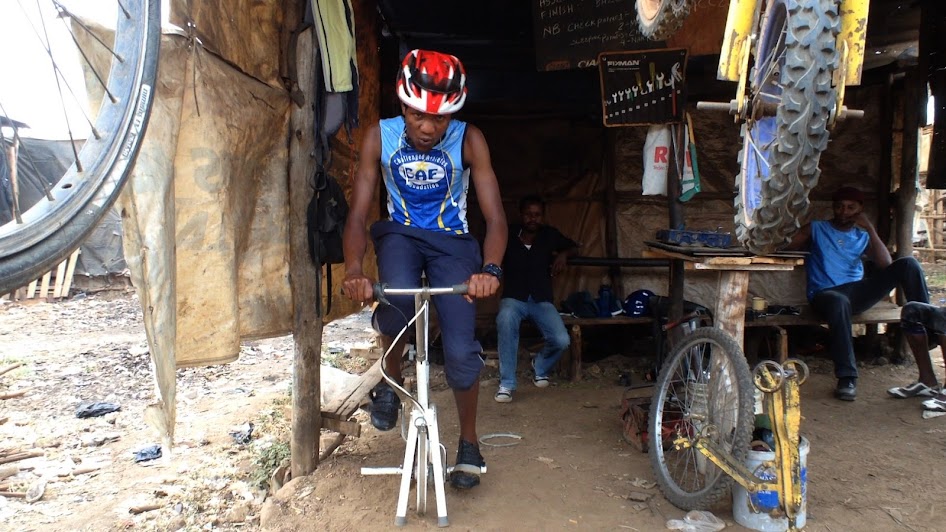 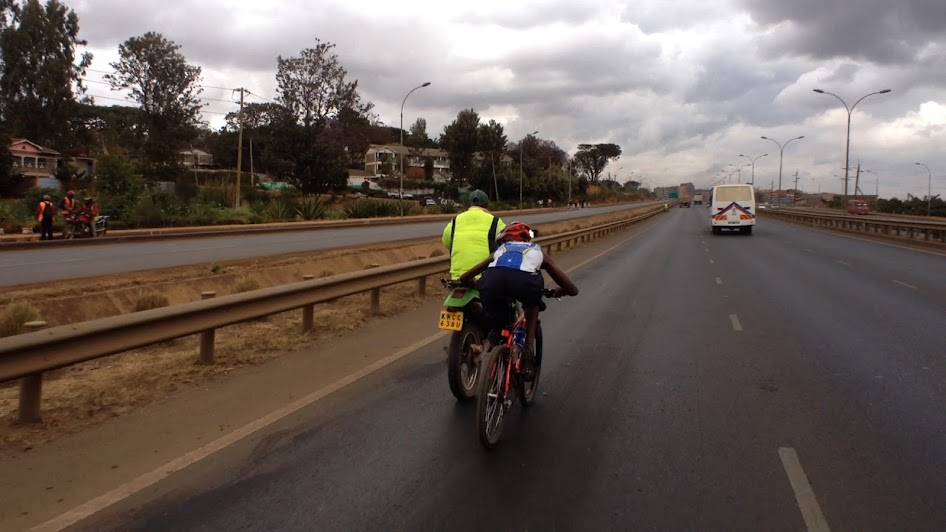 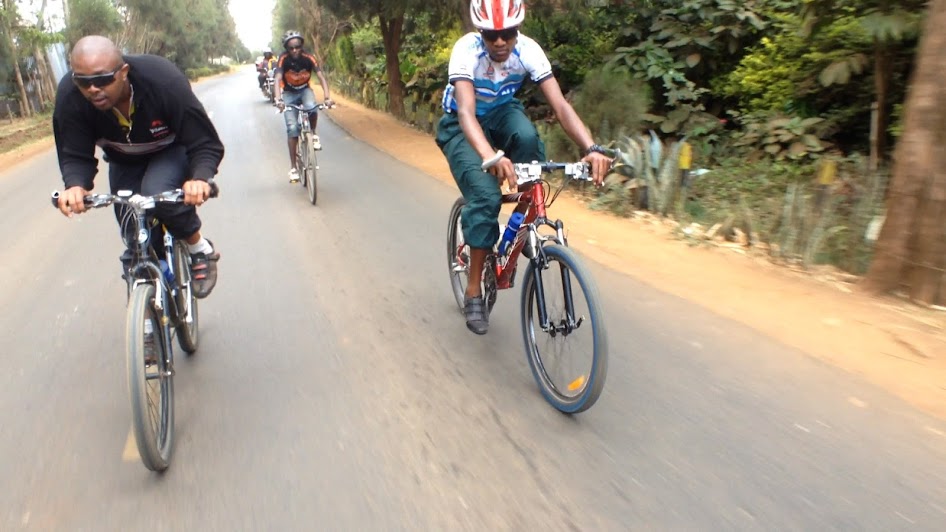 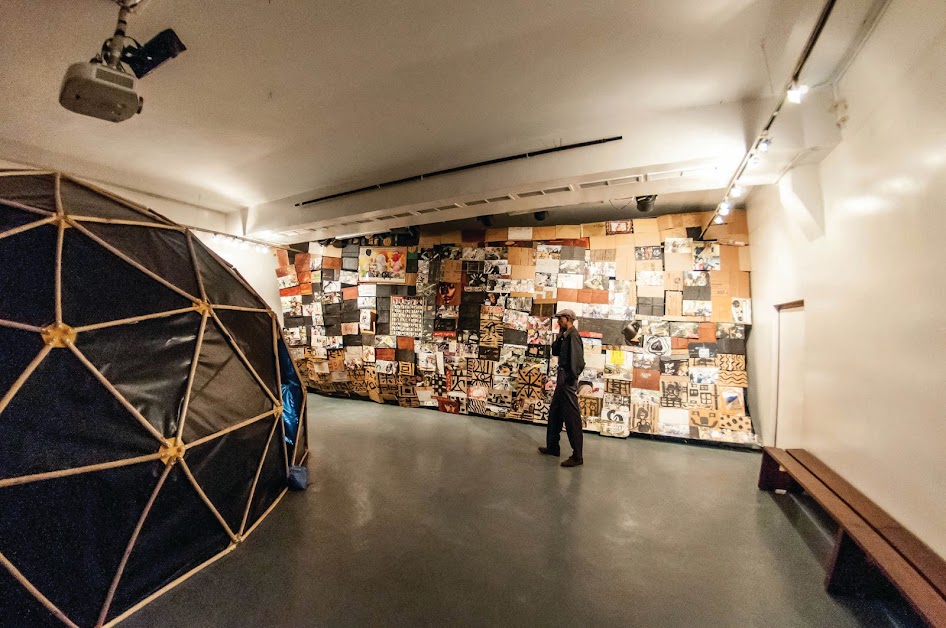 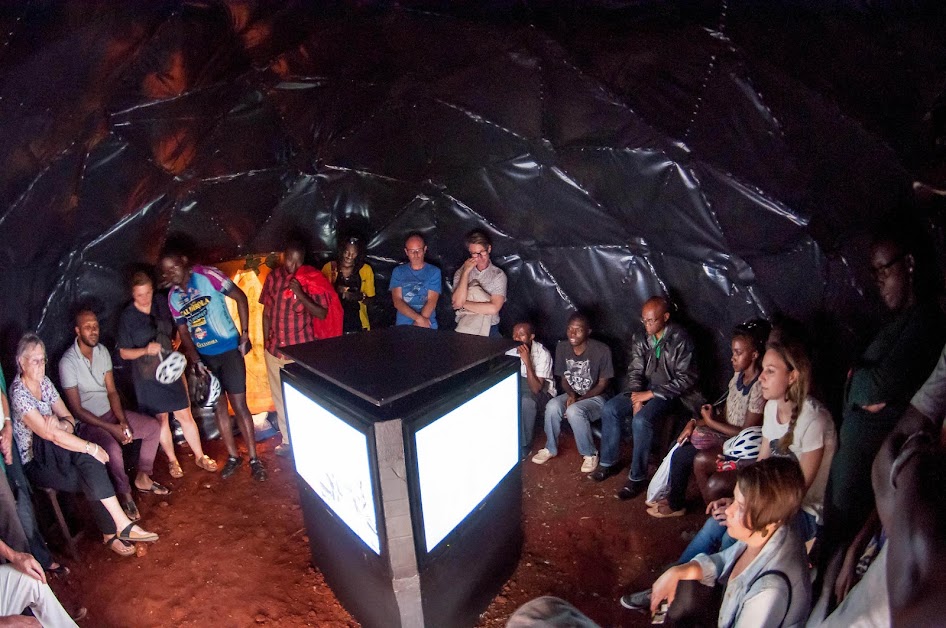 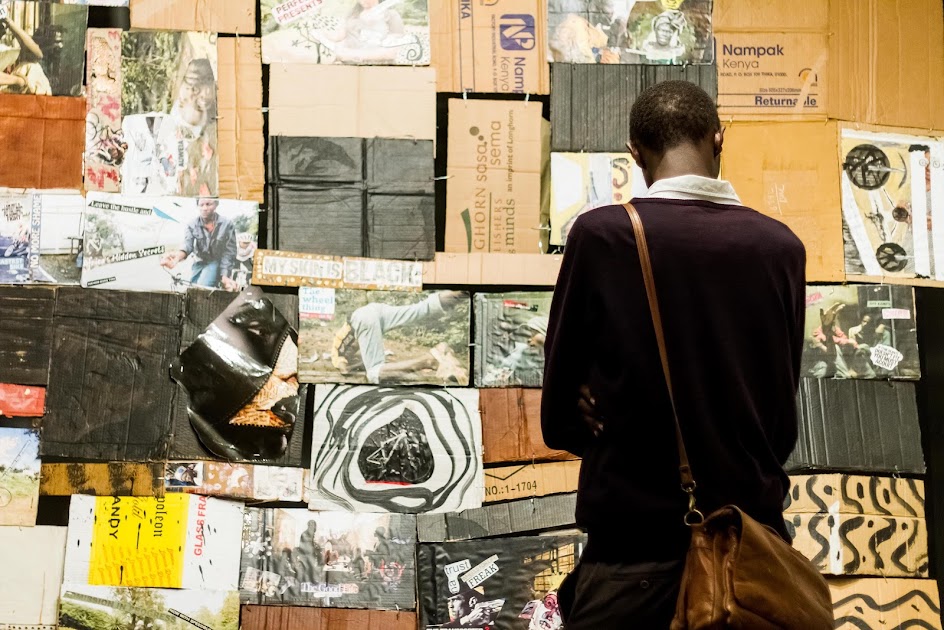 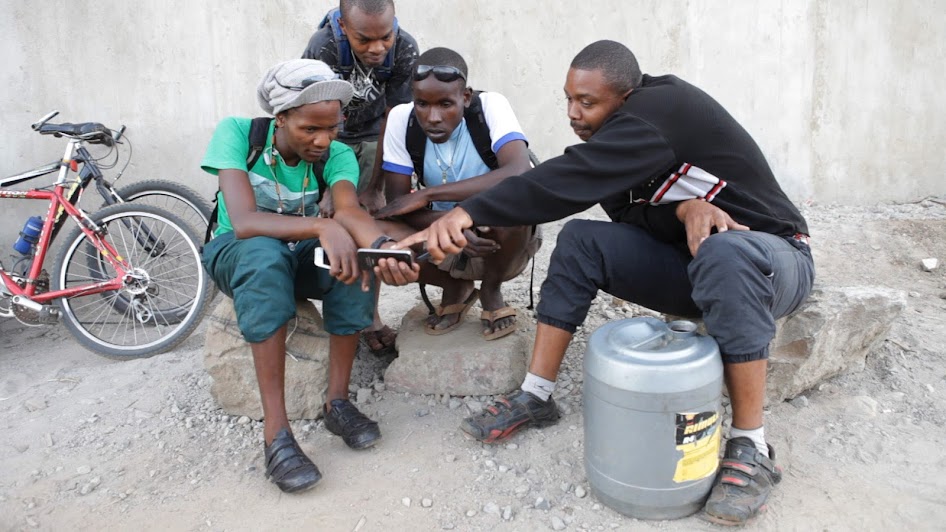 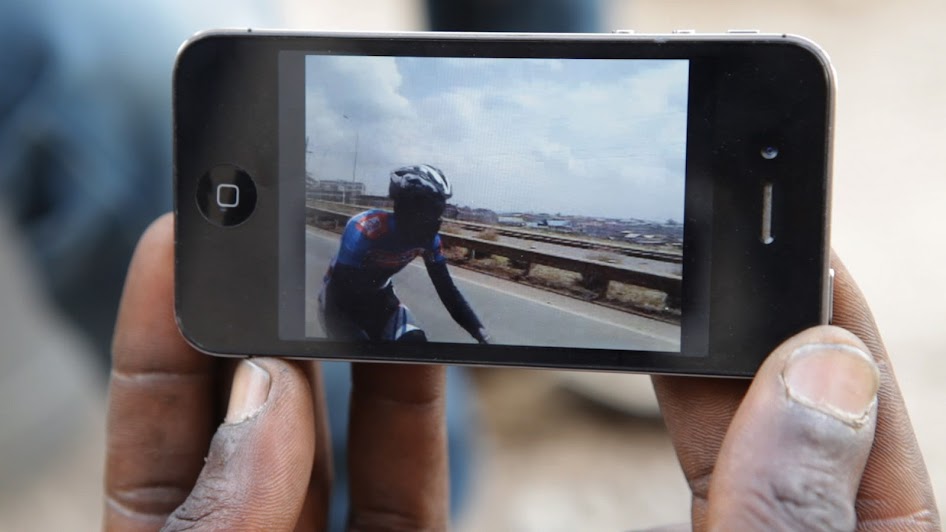 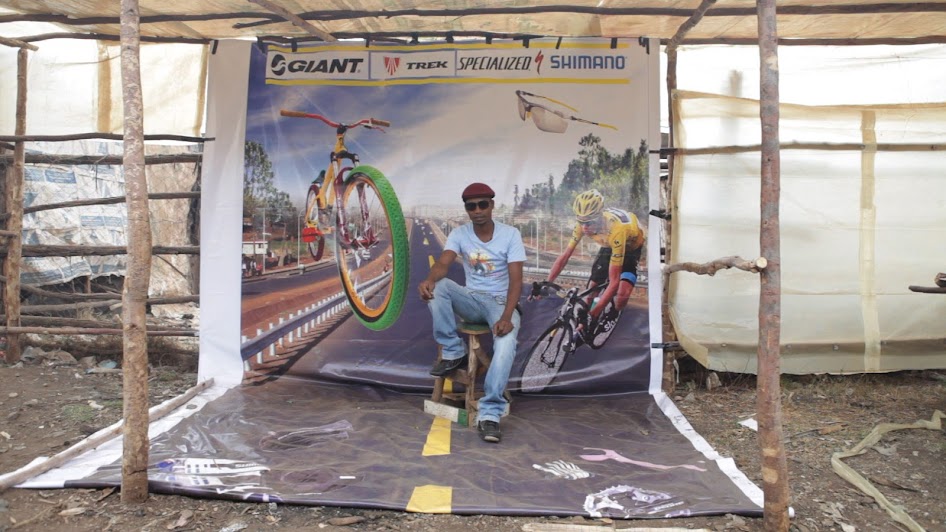