Hence you read everything in a kind of limbo of authenticity; believing nothing entirely but everything a little. The state of mind of that this way of reading engenders is both one of constant doubt and one of wonder.

Could I take the Borges strategy of mixing real and apocryphal references and apply it to this archival Nollywood material? How could I intervene in what I felt was an illusion of authenticity? What would happen if I digitally manipulated the material to insert new characters? Could I destablize the idea that these films were somehow pure and authentic? And if I mixed this generated material with original material what would that do to the viewers experience? Could this create a heightened sense of awareness in the viewer that I experienced as a reader? Furthermore, could this openly-stated intention of mixing 'real' and 'fake' material start to question the nature and selection of the original material?

The installation is based around these ideas, although snowballed somewhat out of control into an immersive environment which viewers could experience and walk through. 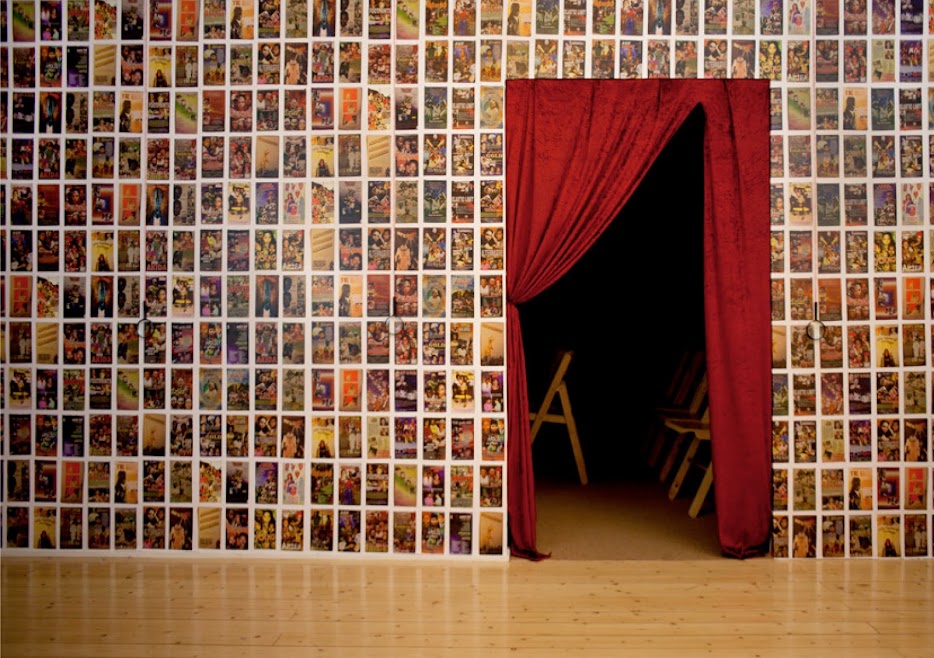 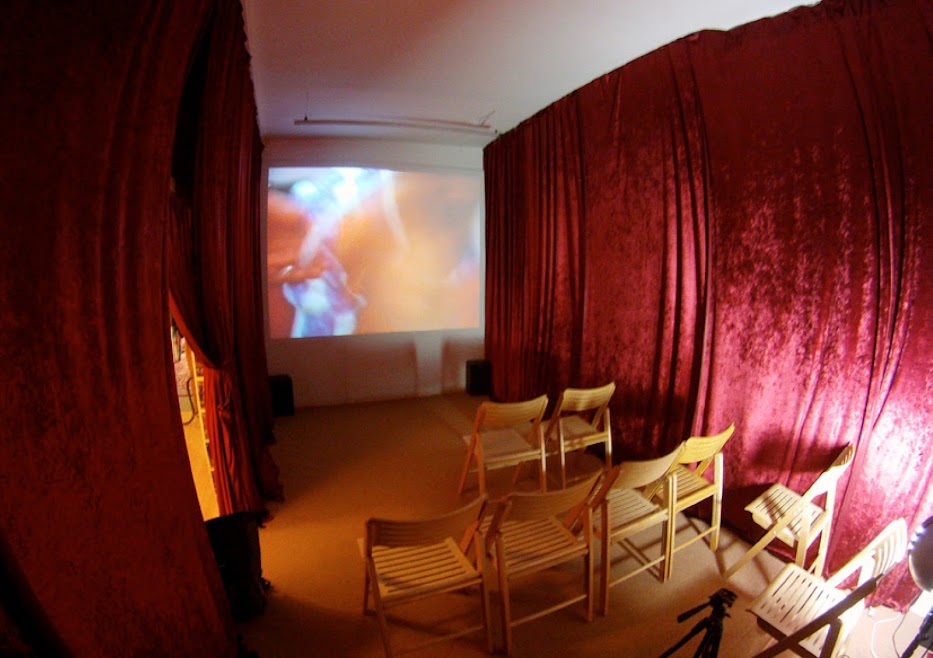 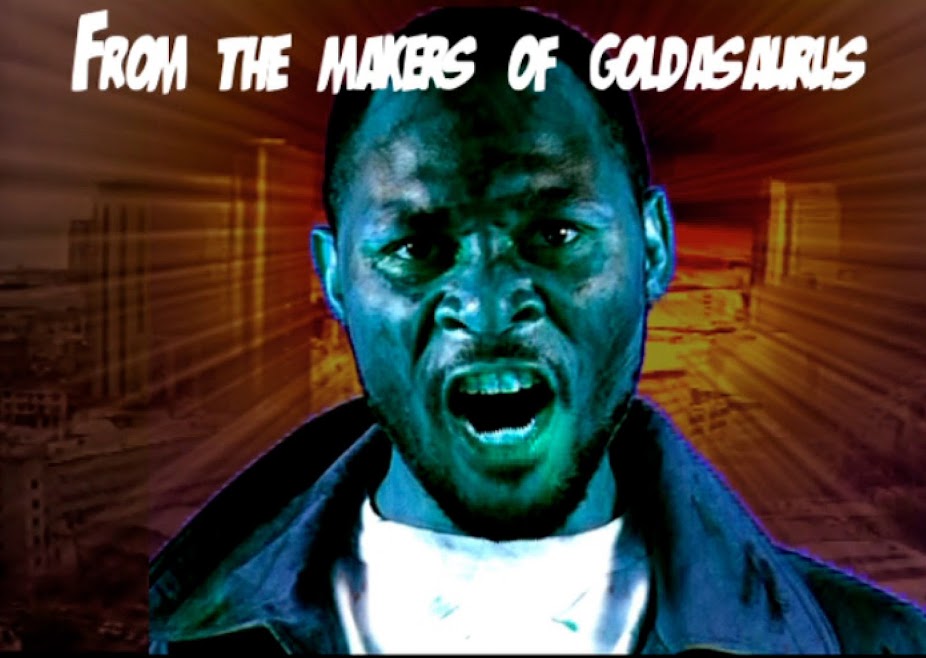 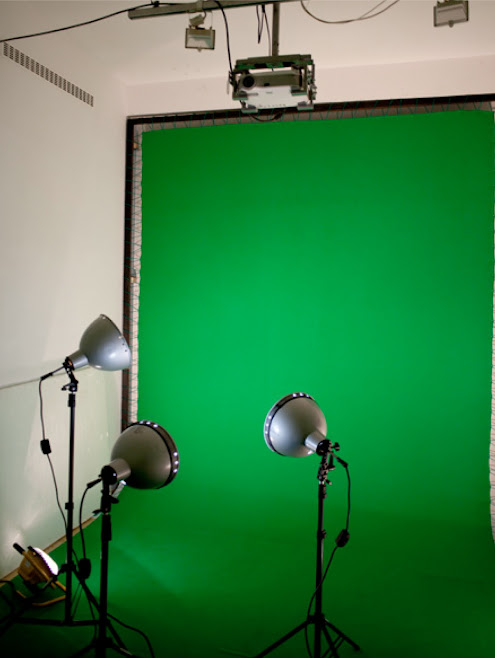 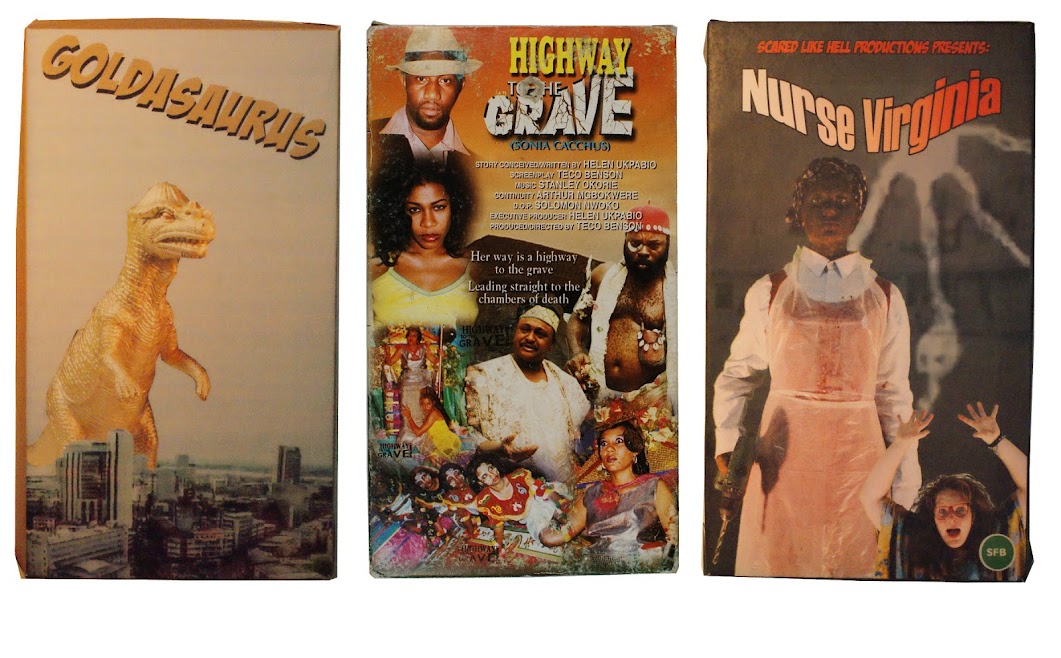 NOT IN THE TITLE

Any collection is by its nature exclusive. The collection of Nollywood VHS that is housed at the Iwalewahaus in Bayreuth, collected by Tobias Wendl and Onoo Onokome, is no exception. However beyond the predominance of the horror genre and the timeframe (1990s) I wondered what the criteria were. Given the quantities of films produced in any one year in Nollywood, there must have been thousands that were excluded.

Nevertheless these films in Iwalewa Haus were collected digitised and stored on a secure server. Hypothetically speaking, in 100 years time, when all the original VHS tapes in Nigeria had decayed it would be these films in Iwalewa that would stand for the cultural production of their time. These videos had been canonised, yet their selection had been subjective. This seemed to clash with their authentic status.

I was suspicious, and suspicion begets a heightened awareness; a critical view that is sensitive to details, a sensory state of perception that is reactive; an imagination that is fecund. It reminded me of how Jorge Luis Borges, spins webs of references to other texts, some real and some apocryphal.