But it was not only the mysterious nature of their neglect that intrigued me about these images. The photos had been taken at a site which itself was dedicated to remembering. The ‘Nyayo Monument’ honours the ‘Nyayo’ period, the first ten years of Daniel Arap Moi’s presidency. Yet this was not a regime without its problems, and allegations of brutality and corruption. Why had these smiling couples come to the monument in the first place? Had they forgotten about this?

Seen in this light Samson’s ‘dead stock’ becomes like a matrix of remembering and forgetting. It is an archive of photos, which have been taken to remember an occasion, but yet forgotten for an unknowable reason. And they have been forgotten, at a monument of commemoration to a period that some Kenyans would probably rather forget about. Maybe even the original ‘meaning’ of the monument itself is not really remembered, and it functions merely as a stage for new memories; the memory of the day the photograph was taken…and then left behind.

Please pick up the wooden blocks, hold them, look at the faces, look at the postures. Speculate on the story behind each picture. Why did this photo get taken, and why did it get forgotten? Piece together the different photos. Try them in different combinations. Pile them up, knock them down, pile them up again, knock them down again. This installation is dedicated to flux and flow, to constant reconfiguring, to the impossibility of a memory in stasis..

SAMSON'S DEAD STOCK; A MATRIX OF REMEMBERING AND FORGETTING

Samson has been taking photos at the Nyayo Monument for the past 18 years. During that time he has taken thousands of pictures of ordinary people who want to record a moment, to preserve a memory, to have a photo to take home. The normal procedure is to have your photo taken and go back a few days later to pick it up, but many of these photos have never been picked up. They remain waiting in Samsons tin trunk, what he calls his ‘dead stock’.

When I first met Samson I was not only amazed by the fact that he had worked in the same patch of public space for the past 18 years, but also became captivated by his ‘dead stock’. There seemed something so beautiful in the way this repository of images had developed, not through choice, but rather by default; the photos were selected by being forgotten or abandoned by the people who had commissioned them.

This knowledge about the provenance of the photos makes them so loaded with potential meaning, ascribing a tremendous narrative to the picture. A photo of a romantic couple suddenly seems so mysterious. If they were that happy, why did they not come and collect the picture as a testimony to this happiness? Did she leave him for another man? Can you even see that in her eye, the glint of infidelity? The anonymous individuals spring to life in the imagination. 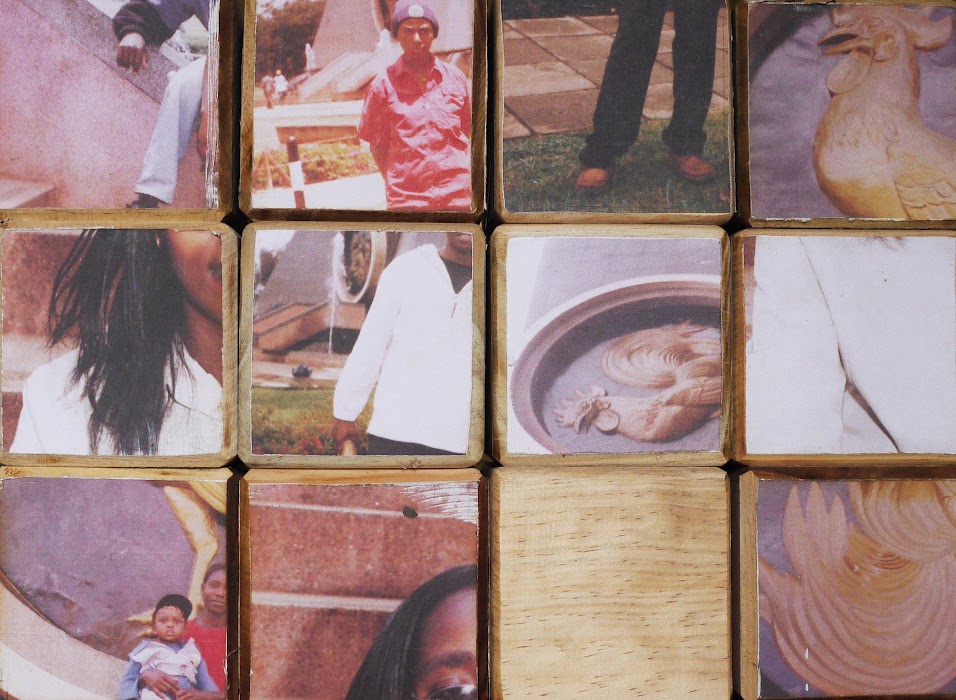 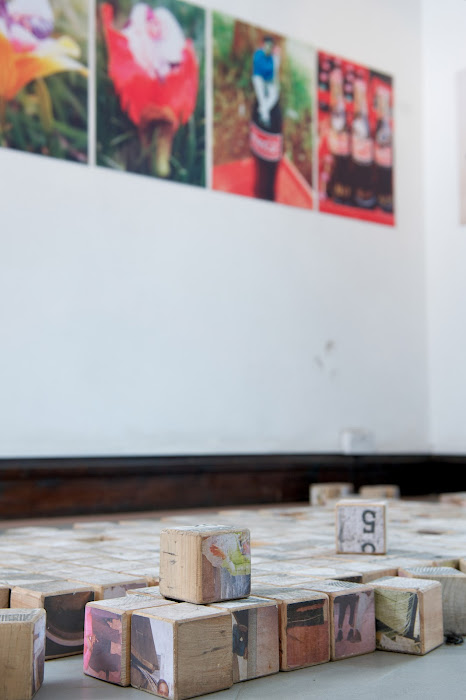 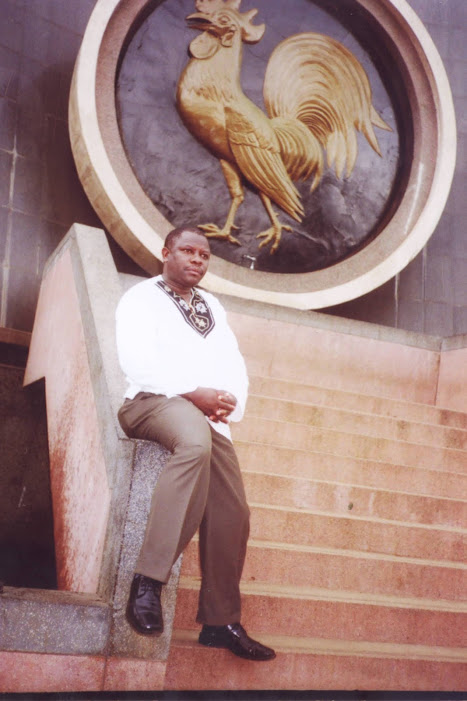 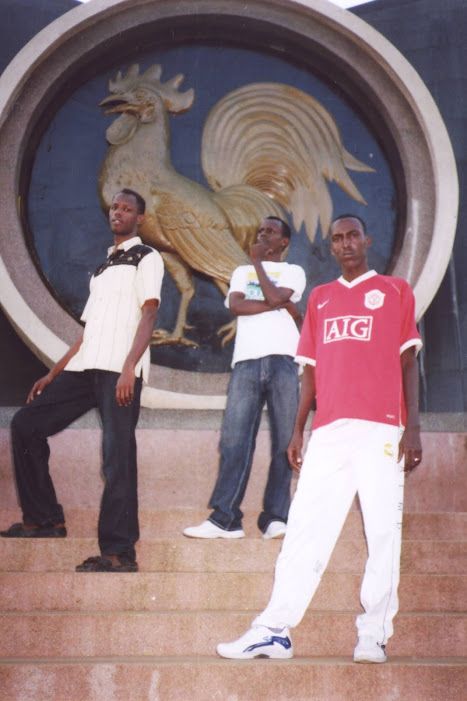