What are the most powerful memories in Kenya? Is there actually a homogenous collective memory or does Kenya consist of many disparate and non-reconcilable memories? Does the state try and mould this narrative, or is it a passive onlooker?

Whilst these central questions provided the framework for this project, the approach that the artworks take is an indirect one. These grand narratives perhaps provide the scaffolding which edifies the structure of memory, but the bricks with which it is built is made of an almost infinite number of quieter, subtler, almost silent memories. This is this material that the artists worked with.

Ochuo's Funeral is a collaboration work with Kevo Stero from the Maasai Mbili collective, developed within the context of the exhibition and research project 'Conversations in Silence'. Working on the issue of local memory, we researched some of the stories and legends of the Kianda neighbourhood in Kbera where Maasai Mbili are based.

One story emerged of an epic funeral in which the mourners ended up brawling in the cemetery. We traced the original people from the funeral, recorded their differing memories of the event and staged a re-enactment of the funeral. The resulting work 'Ochuo's funeral' is both a provocative but important memory of a story that is at the same time both abhorrent and fascinating. 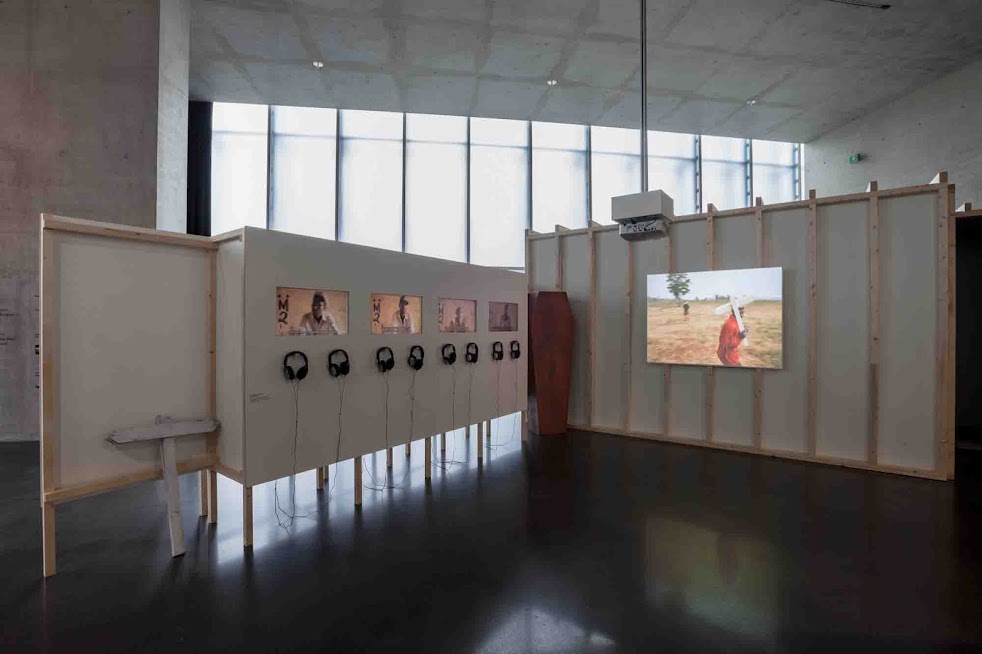 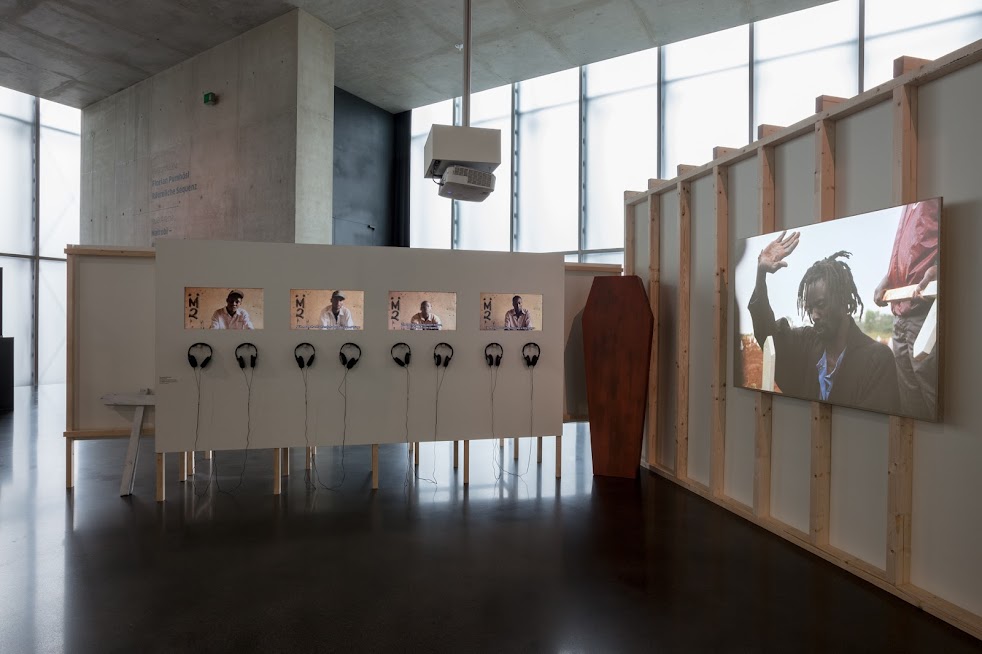 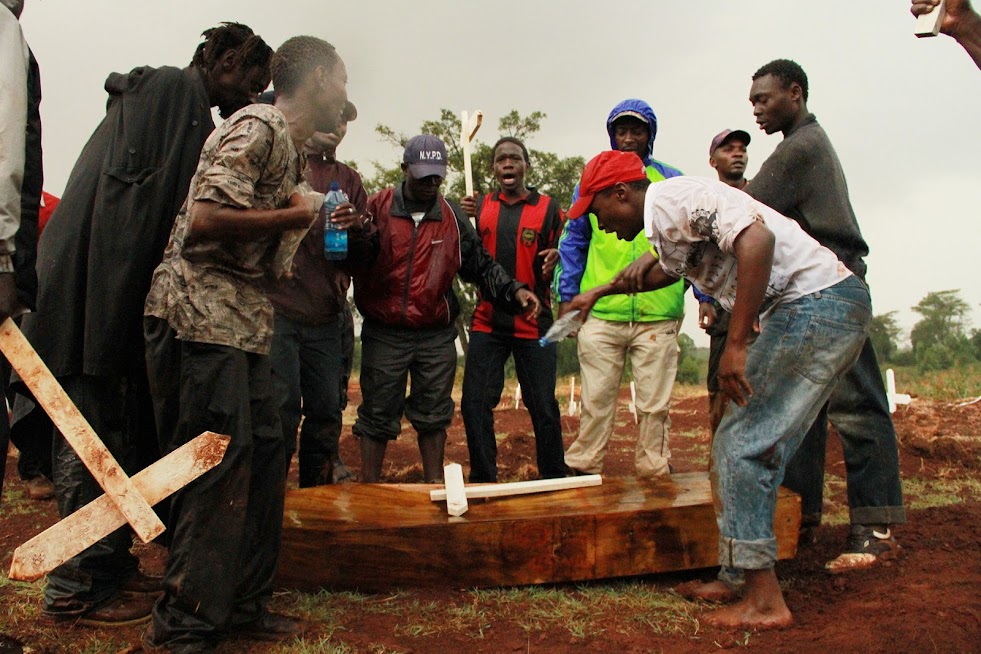 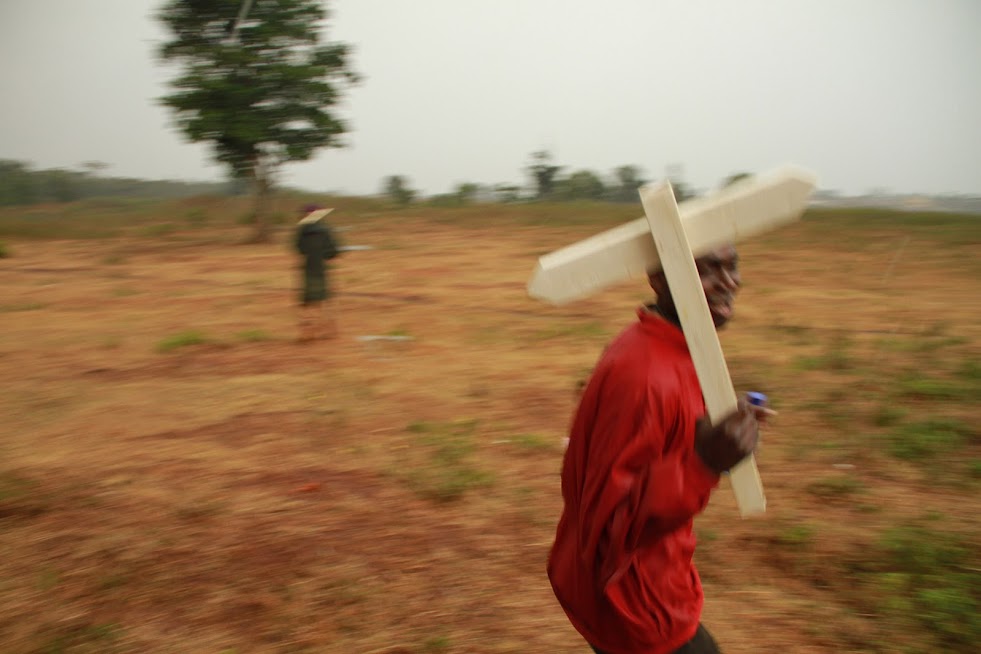 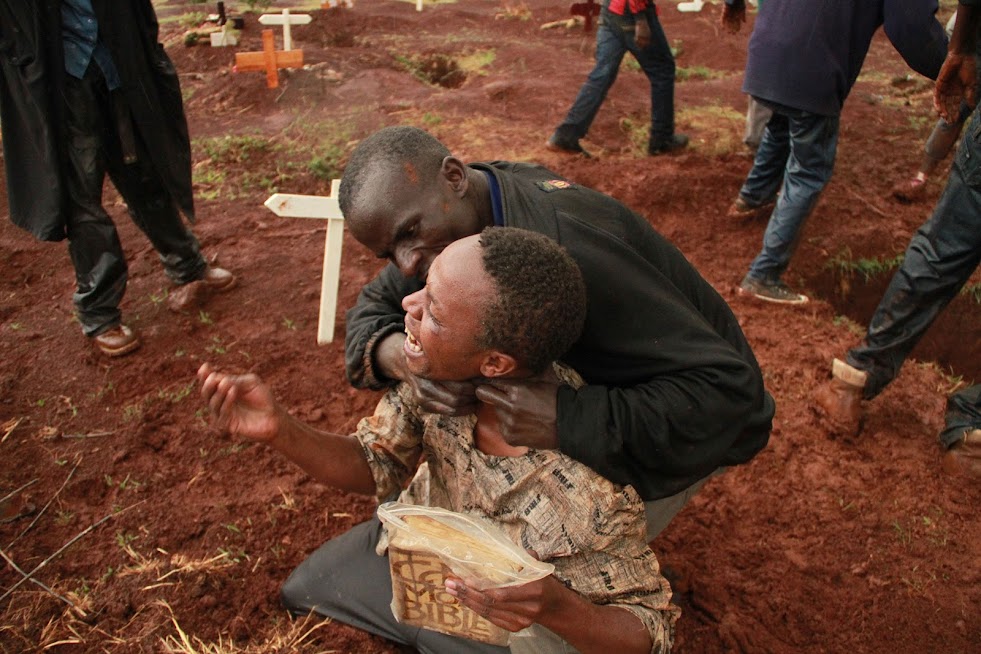 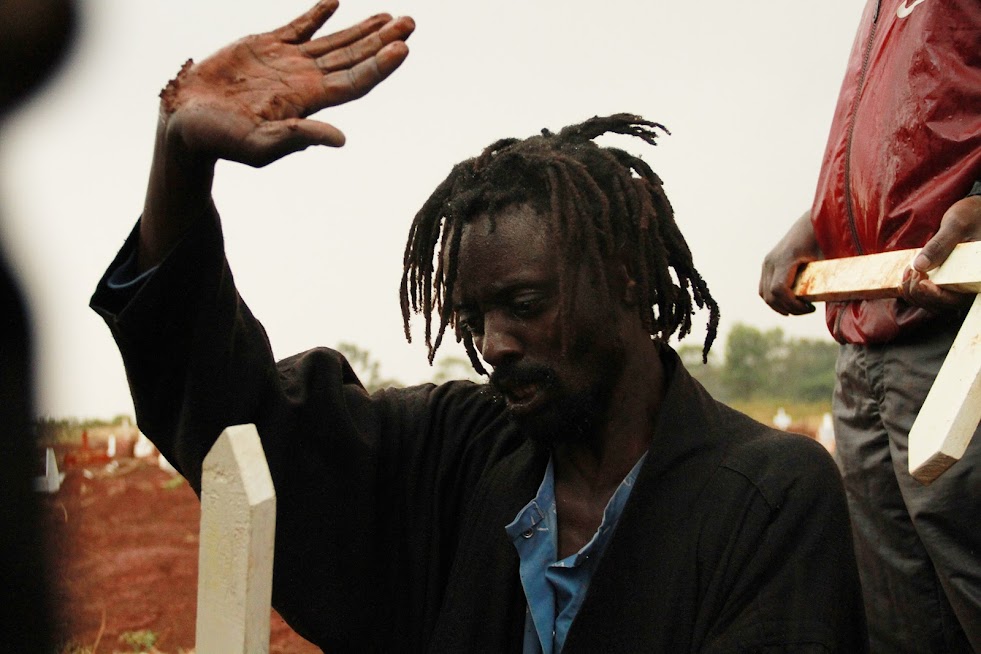 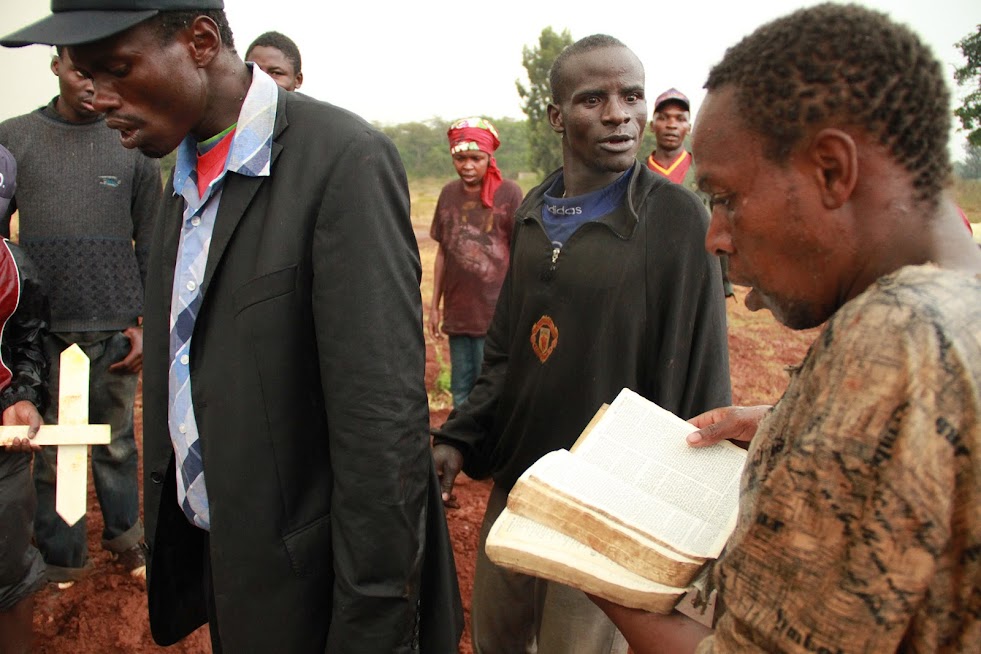